by jay
Glen Campbell is said to have received this car from Barris Kustom Industries in North Hollywood. It's "Persian Green" and was featured on the 1973 or 1974 edition of Motor Track magazine along with Evil Knievils Cadillac pick up truck. It was built specifically for Glen Campbell and was one of 7 built. There are no pictures available of the car with Glen. It has been sold and reconditioned several times and each time has been linked to Glen. 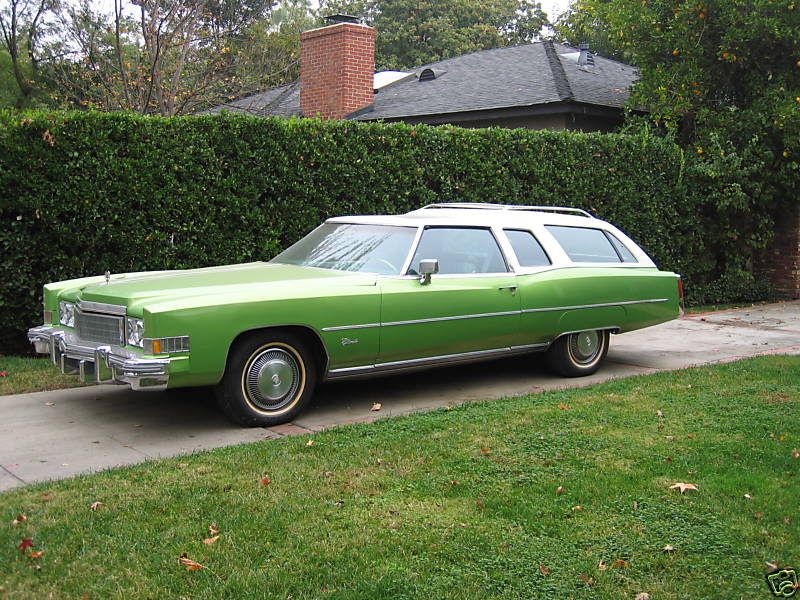 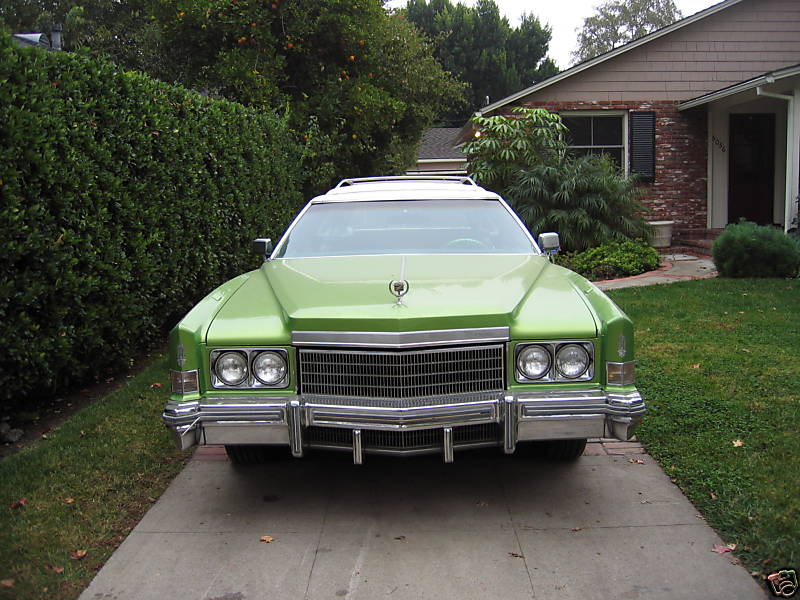 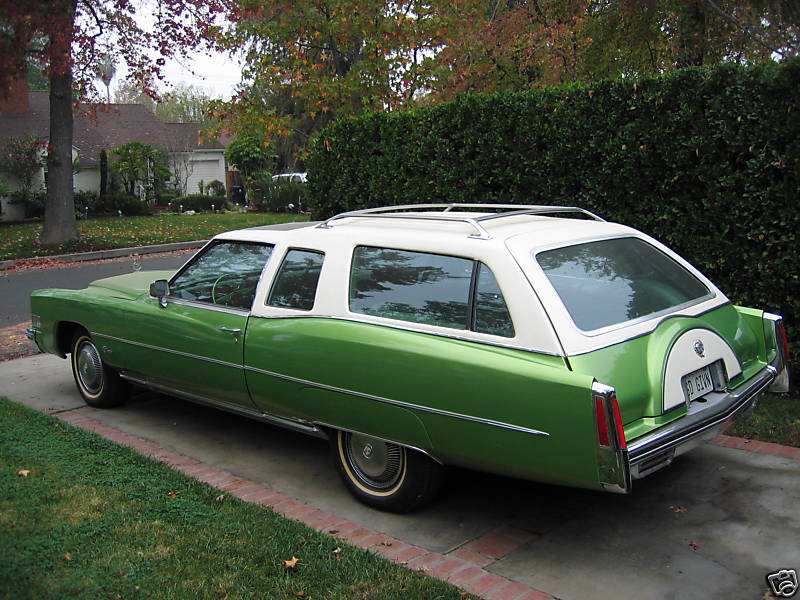 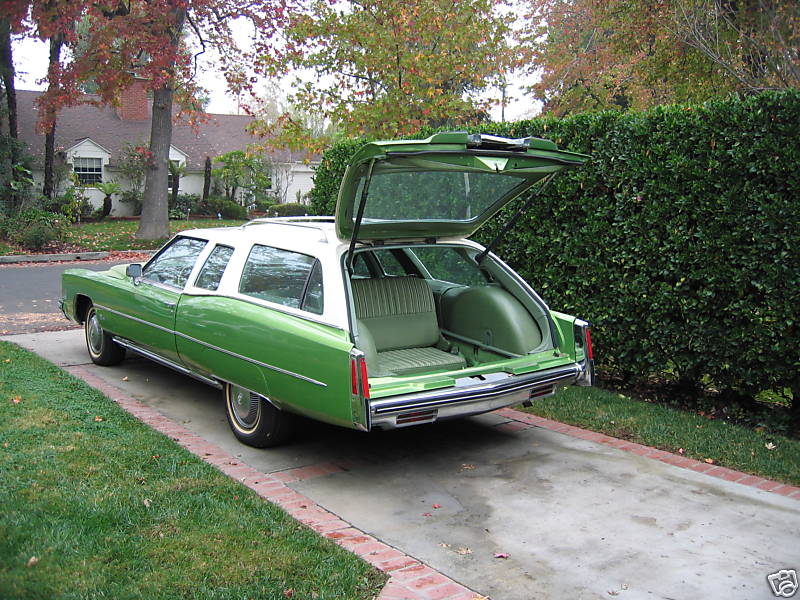 Re: Glen Campbell and his 1942 Mercury

by jay
Glen, in a 2007 interview, shares a story about his 1942 Mercury and his trip out to California.


The original thread on Glen's 42 Mercury is located HERE!

by jay
At one time, Glen owned this beautiful car. It was used in a photoshoot with Glen and Bobbie Gentry. 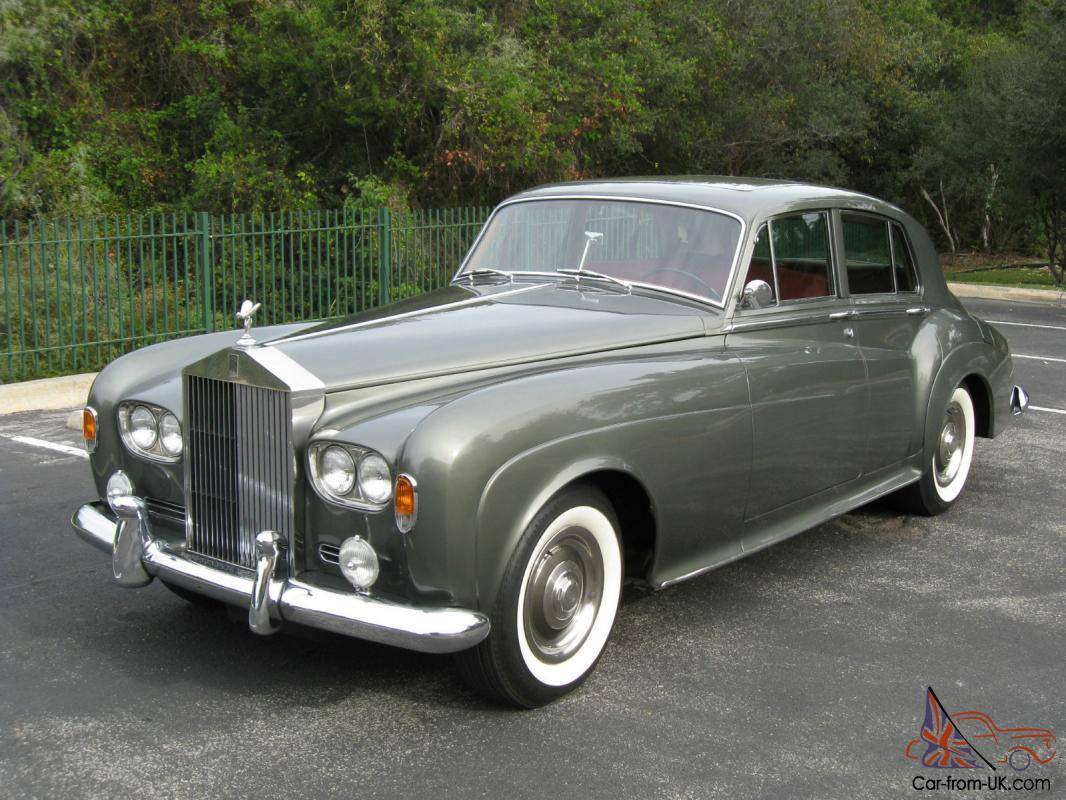 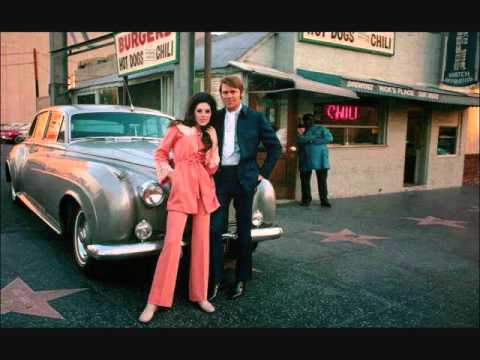 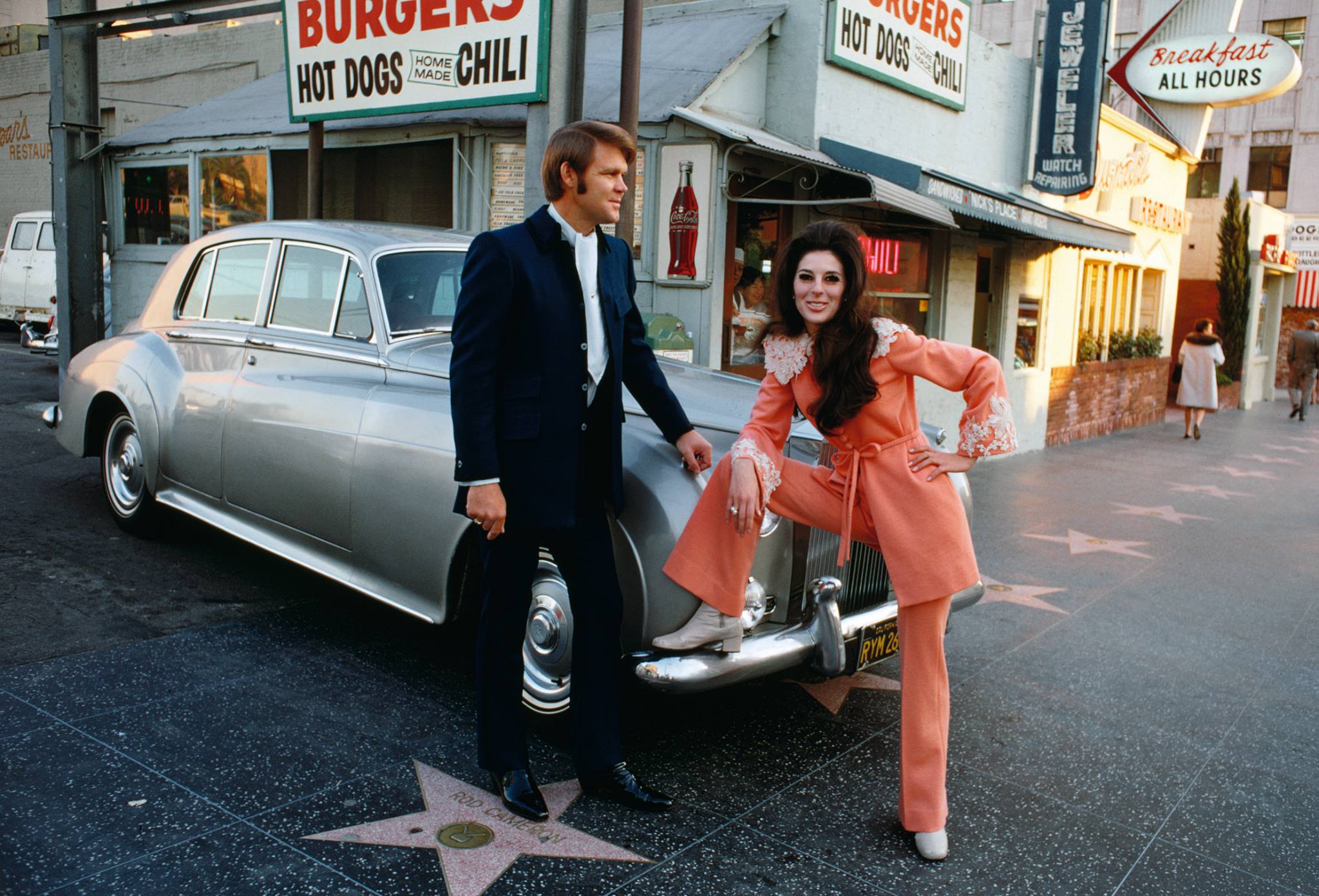 
In 1969 the car was sold to basketball great, Nate Thurmond. It is currently for sale.

by jay
Now, this may have been Glen's car! From all the car pictures we see Glen in, in the late 50's...this is one he may have been able to afford. Many thanks to the folks at the Antique Automobile Club of America for helping me ID it. 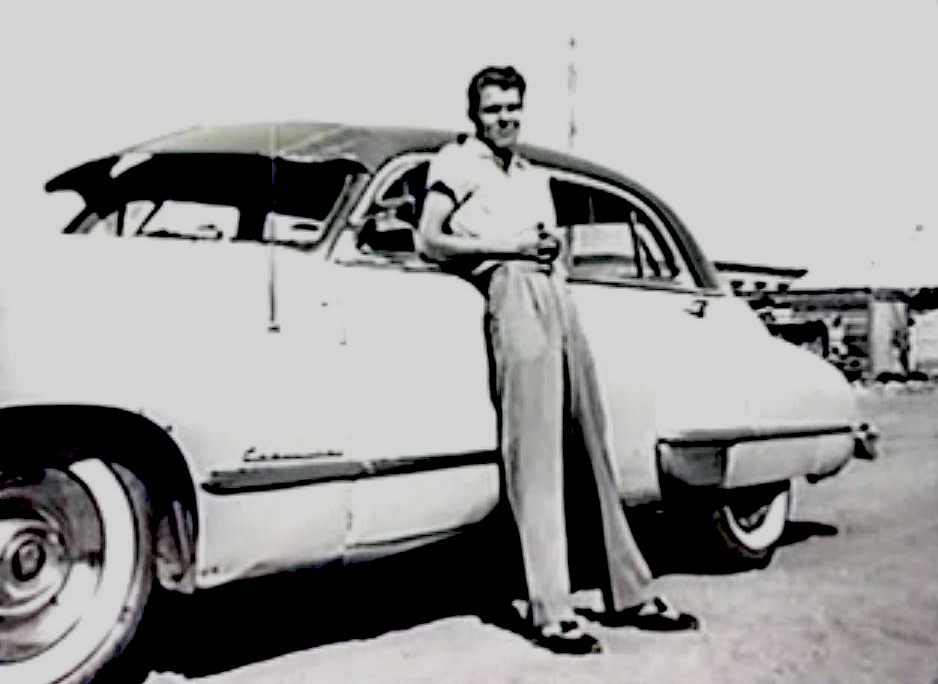 Glen Campbell and a 1954 Ford Crestline

by jay
I would love to know more about this picture. Maybe it was taken out by Sandia Mountain? Who was Glen with? The car is as interesting. The Ford Crestline was only made for 3 years. It was the most expensive Ford you could buy from '52-'54. 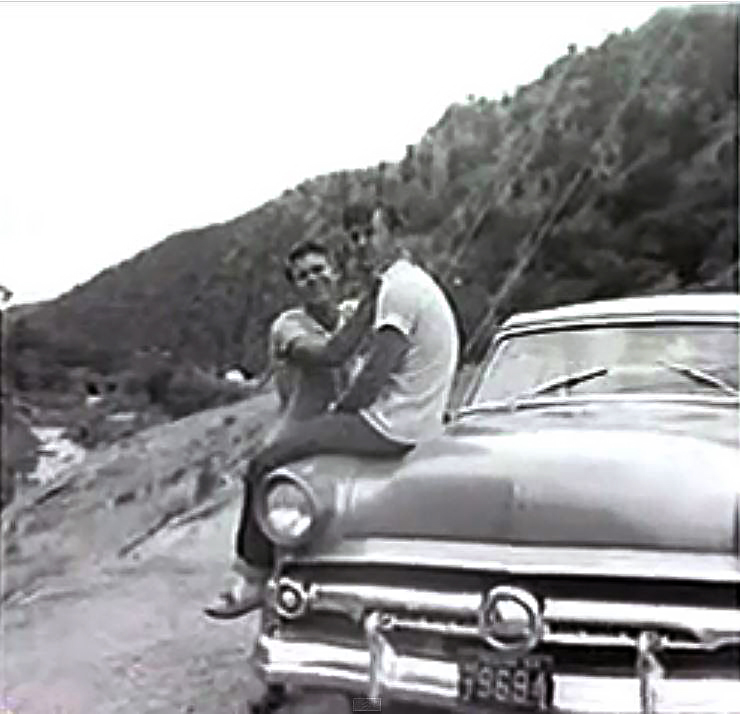 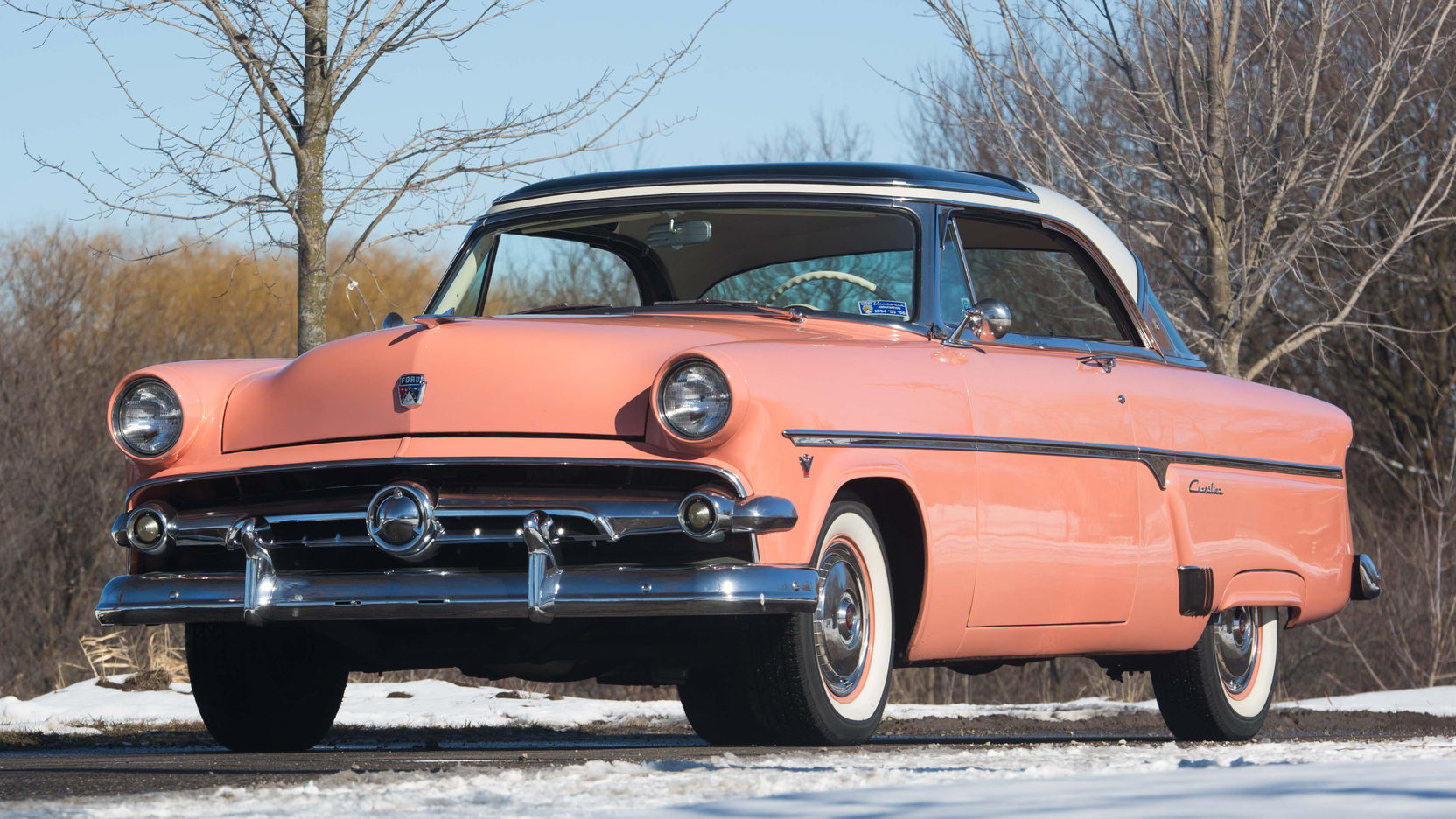 Glen Campbell and a '56 TBird

by jay
Glen Campbell as he smiles and leans against his car, a 1956 Ford Tbird, in 1978. Sorry about the size.

Re: Glen Campbell with Cars

by Cowpoke
Hi Jay great idea for a new topic and... as usual, some great pics and posts. Thanks!

Glen and Debby Campbell with a 1957 Mercury Montclair 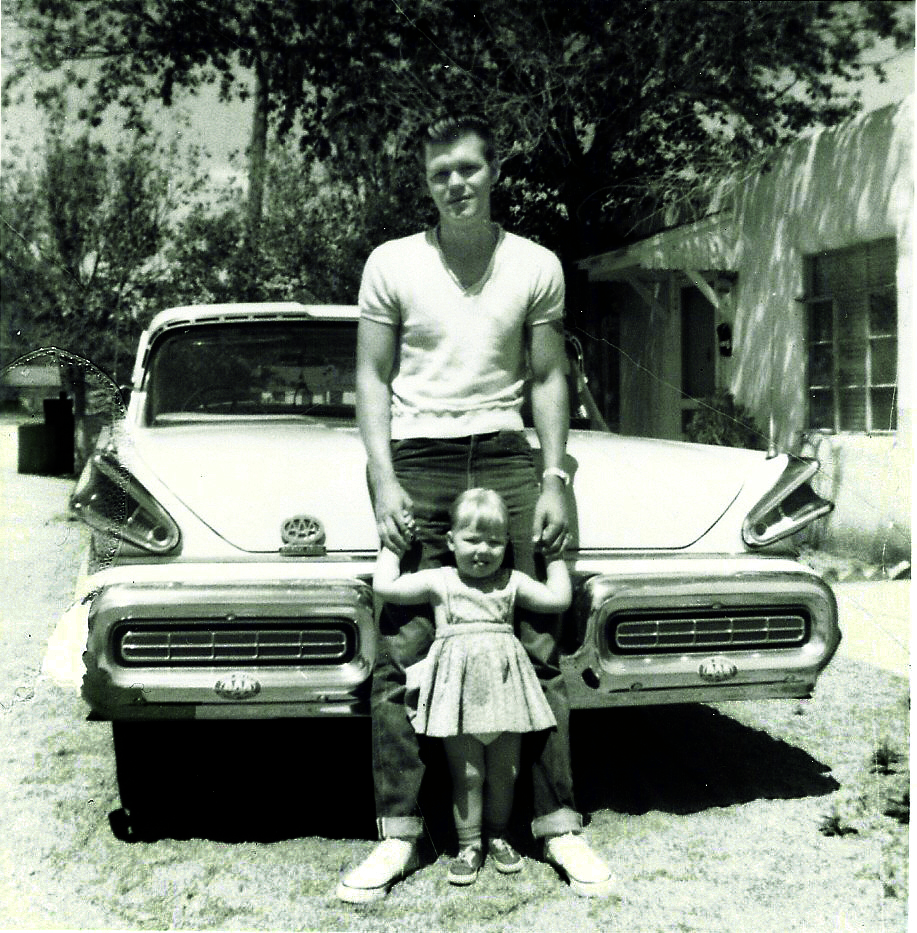 Glen and Debby Campbell in Albuquerque with a 1957 Mercury Montclair.jpg (1.71 MiB) Viewed 1180 times 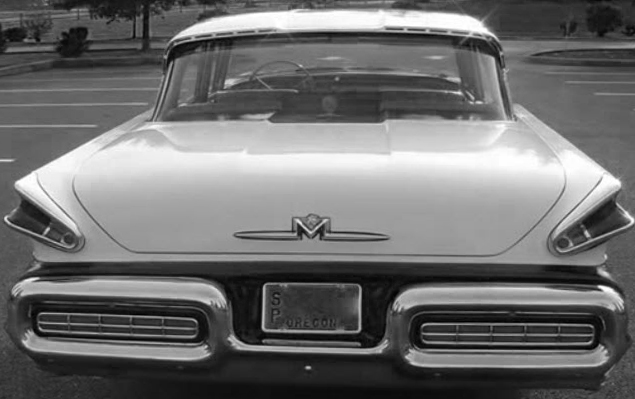 Glen Campbell and a 1942 Mercury

by admin
This is another early picture of Glen with a Mercury. This is 1942 Mercury. I am assuming Glen is 17 in this picture, give or take a year. I also believe this was taken in New Mexico. 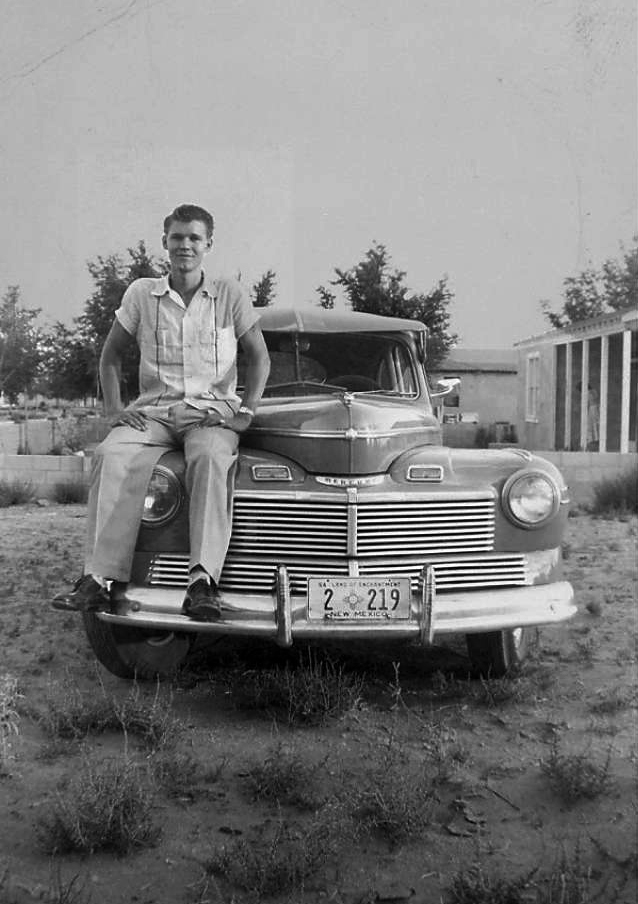 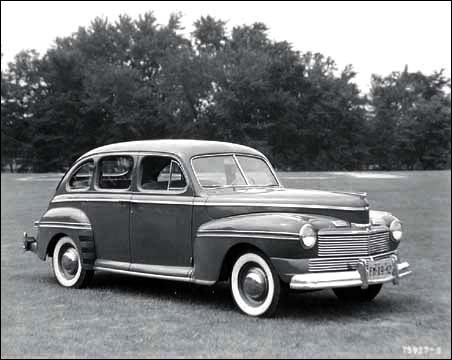 Glen Campbell and a 1953 Mercury Monterey

by admin
I found this picture of Glen and the caption reads that he is 16 years old and this is his first car. Glen was born in 36, so he would have been 16 in 1952. To the best of my recollection, the big three always released the new models in the fall. So....Glen could be 16 and stand in front of a 53 Merc. I doubt very seriously it was his first car. I would believe the 1942 Mercury would have been Glen's car at 16. 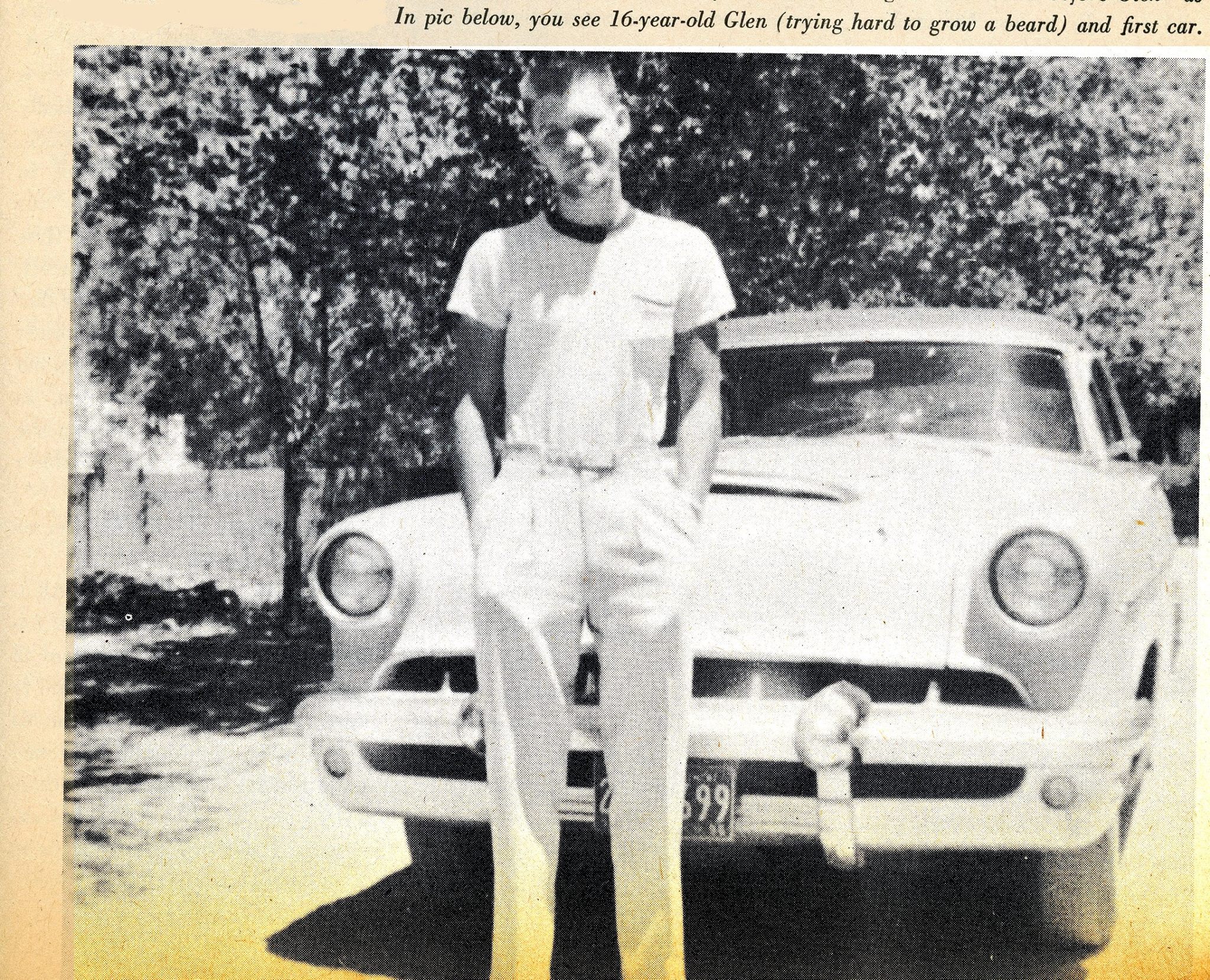 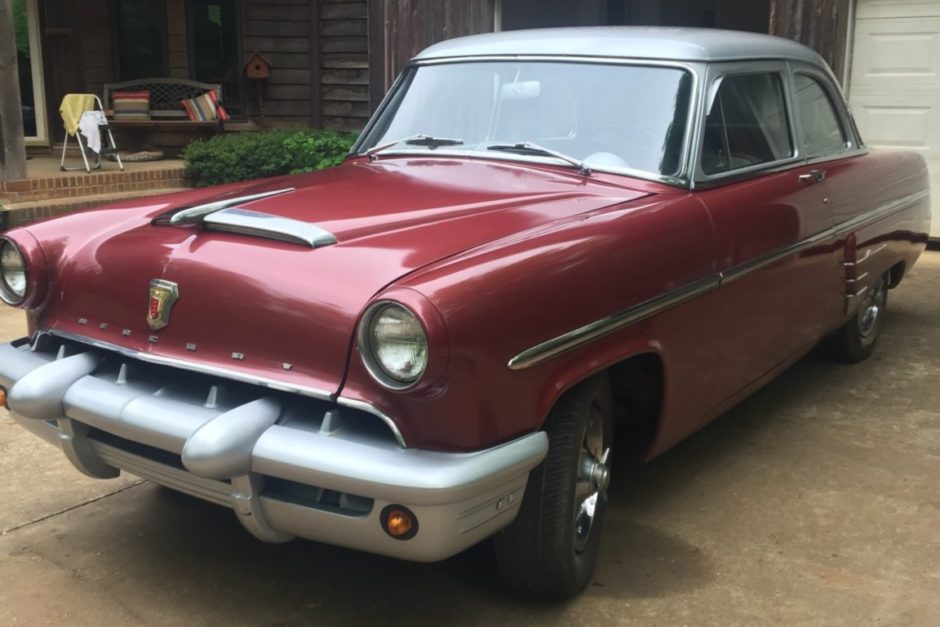