Everything from Glen Campbell's history with Ovation, other guitar talk, and guitar picks!
Post Reply
1 post • Page 1 of 1


"It's a pick holder. it's got a little magnet on the back. It's called "Stick-A-Pick". 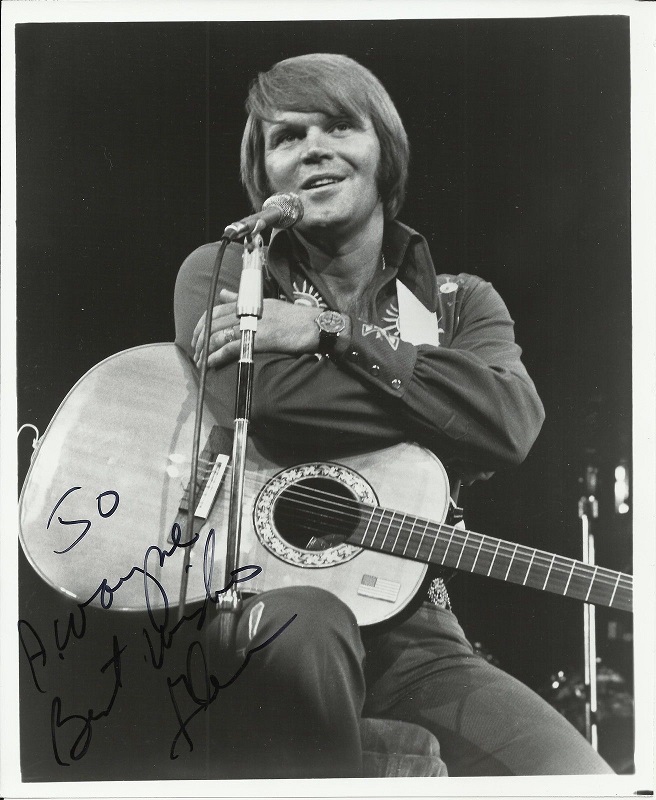