Soon after Ovation introduced the Adamas composite-fiber topped guitar, the obvious question at Ovation was - could the multi-sound hole design and bracing pattern be implemented on a wood topped guitar? The answer, from the engineering department, was the model 1537. Originally called the "Wood Topped Adamas", it went to market, as the first model called the "Elite”. The Elite, Model 1537 had a very mellow and "woody" sound. It was perhaps the closest Ovation had ever come to copying the sound of their wooden-box competitors. The Elite 1537 was only produced for a few short years.

Ovation designed the 1537 in 1982 and offered it to the public in 1983. Glen had the first of the production prototypes. Glen's guitar was the first, of two, built (Bill Kaman has the other), with unique and interesting fret marker inlays and one of a kind epaulets. The design of the fret markers was based on a necklace that Bill's wife had. Glen's fret markers pointed towards the base side, Bill's pointed towards the treble side. When Ovation released the 1537's, they simplified the neck inlays and the epaulets, but the rest of the guitar was unchanged from the prototypes. 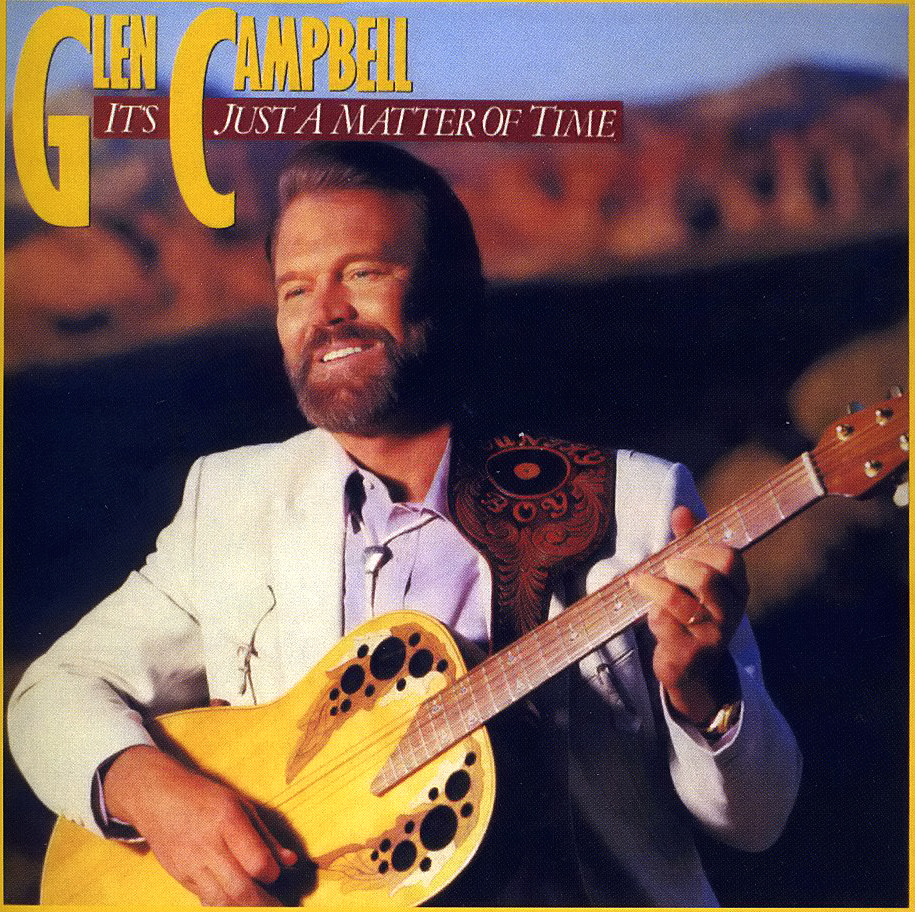 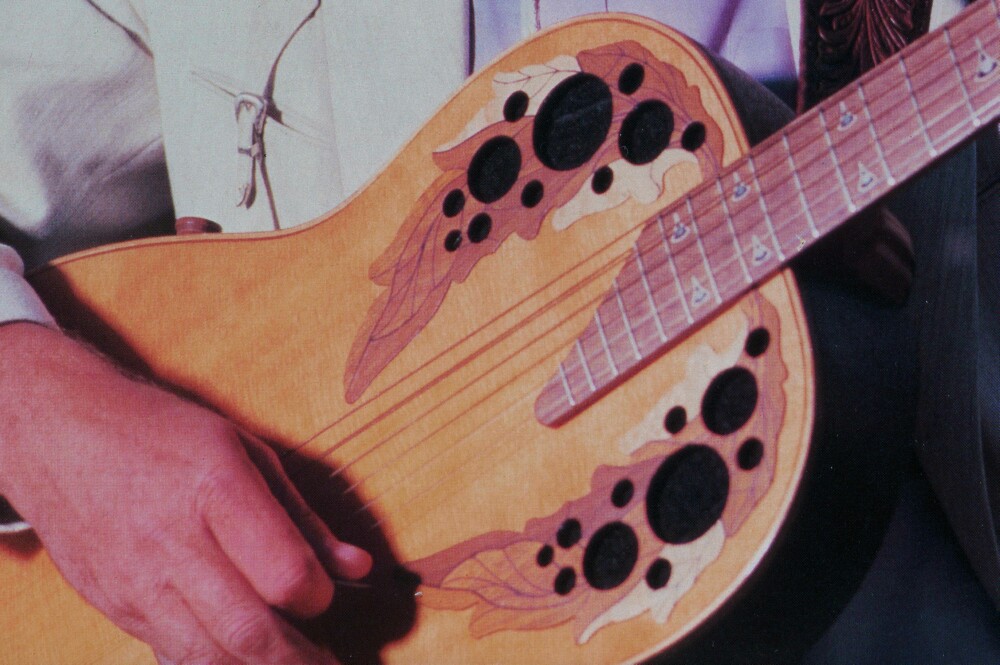 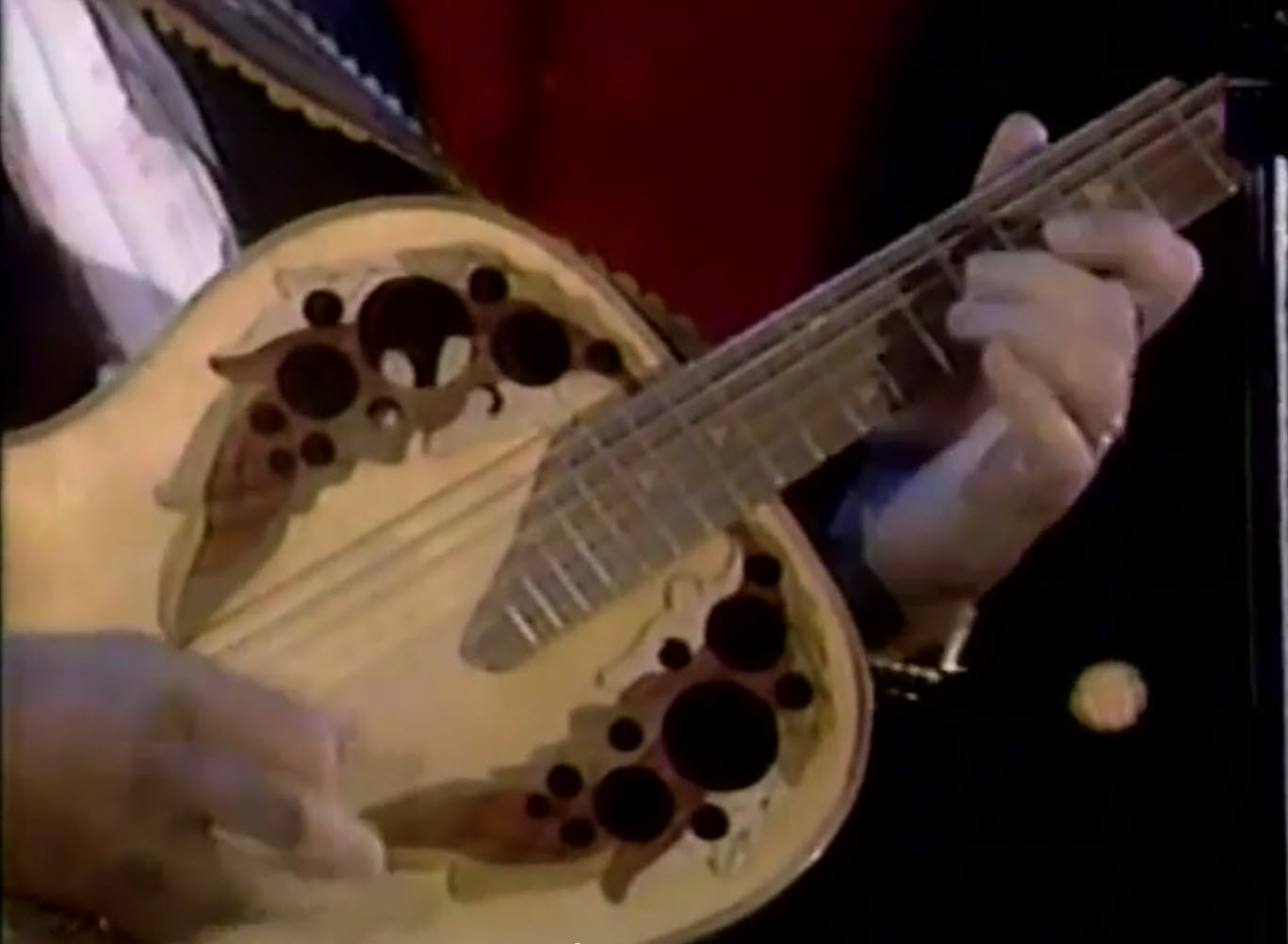 Many thanks to Paul Moody for sharing his expertise on this guitar and to
David Witko for allowing me to use the information on the 1537, which he has documented on his informative Ovation Gallery website.