Ovation first introduced their 12 string in late 1967, the Ovation Balladeer 12 String (Credit: Dave Witco ). Its' most eye catching feature was a smaller sound hole, bordered by the soundboard and surrounded by an inlaid rosette. 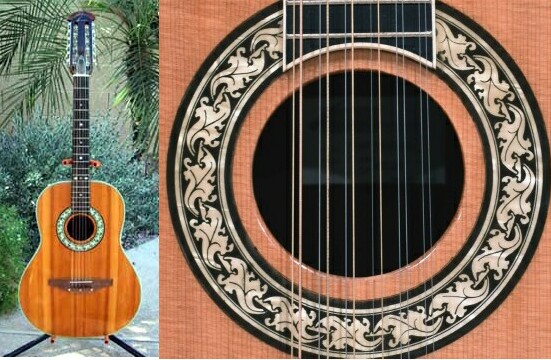 It appears that Ovation had customized a regular soundhole 12 string for Glen during this period.

The 68 picture of Glen by the pool reveals a glimpse of the Ovation 12 (which, btw, is the ONLY Ovation Glen is showing off by the pool). 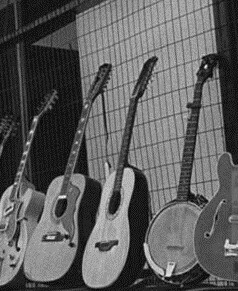 The full picture is located HERE

And thanks to Paul Moody, this picture, of Glen playing the custom 12, was in a souvenir picture book he had: 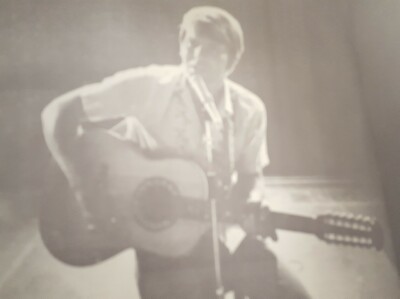