Glen's main electric 6 string was a G&L Comanche, beginning around 2008. He used it until he quit touring. 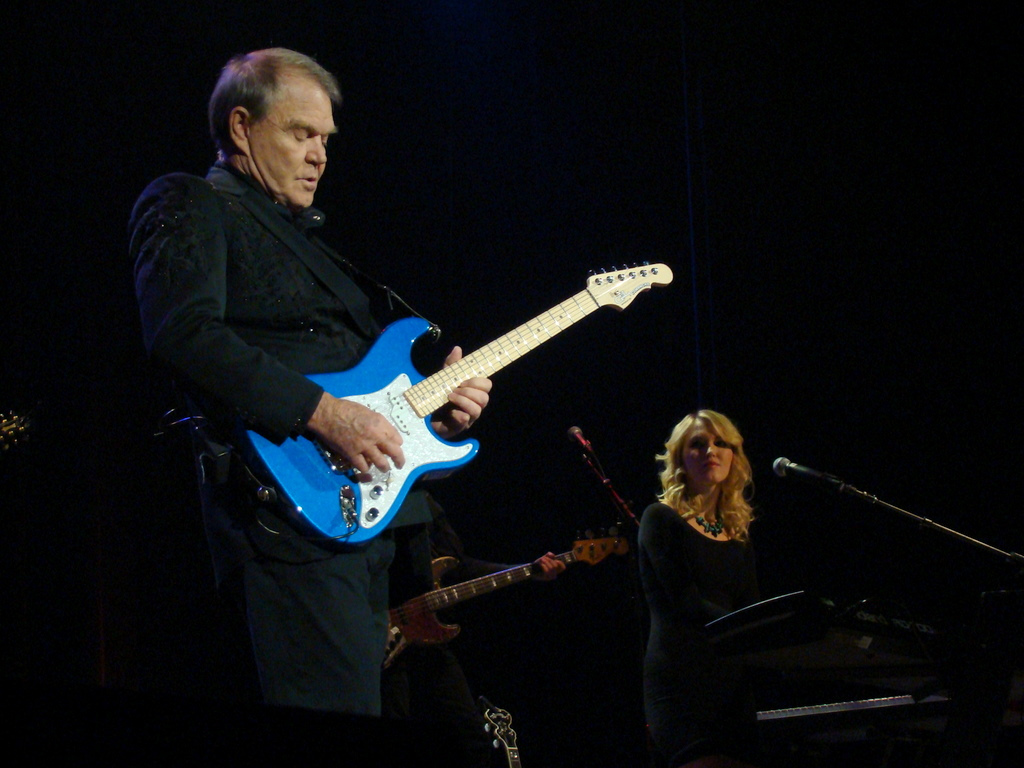 Brad shared that the “Comanche's split single-coil Z pickups were a better combo for use with the Fender Hot Rod Deluxe amp (mexican, silver top) Glen was using. Glen preferred the attack (treble) the Comanche gave to his lower strings, and the feel of the metal knobs on smooth, quality pots. The bridge/tailpiece was more comfortable for his right palm.”

Brad gave the guitar to Glen at the BBC studios in London on the day they shot Glen's appearance on Jules Holland (most likely in October of 2008) (the show aired in October of 2008). It became his primary electric guitar until December 2012. Glen's custom shop Fender Stratocaster remained a backup, although they used it for TV & photos as it was less "distracting". 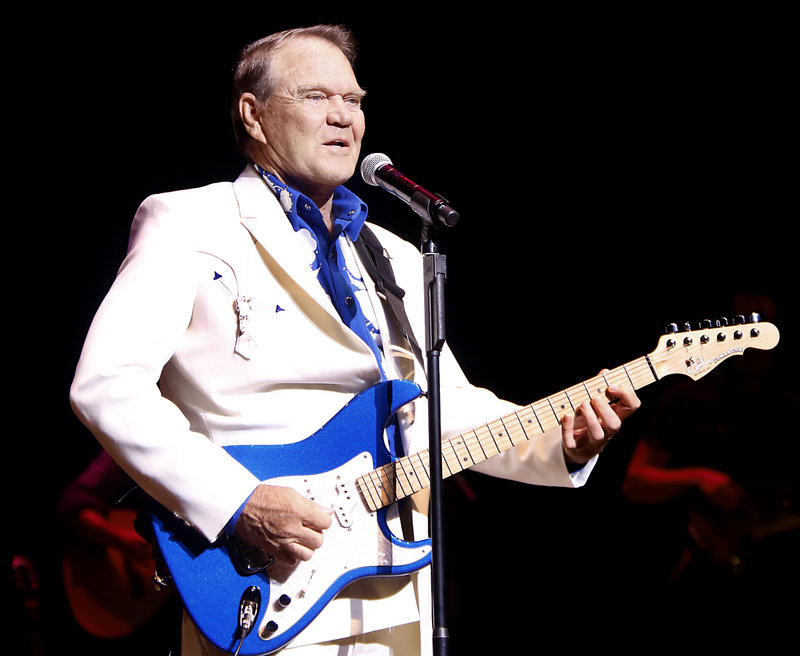 
Brad states that “It was my greatest honor to build a guitar he truly loved. More importantly, it is blue.”

Lary Spears, G&L Guitars Sales Executive, shared that Brad Conyers and he are close friends and that Brad had run the idea by Lary about customizing a G&L for Glen. Lary added that G&L does not offer customized guitars, but he had always been an admirer of Glen and jumped at the opportunity. Lary knew that the G&L Comanche would be the ideal guitar, since it was so close, body-wise, to the Fender Stratocaster.

Lary remembers it taking about 6 weeks to build the guitar. He stated that the regular Comanche had 3 knobs and a tremolo bridge, but Glen preferred 2 knobs and a hardtail bridge, to give him more room to pick and the hardtail bridge also offered more sustain. 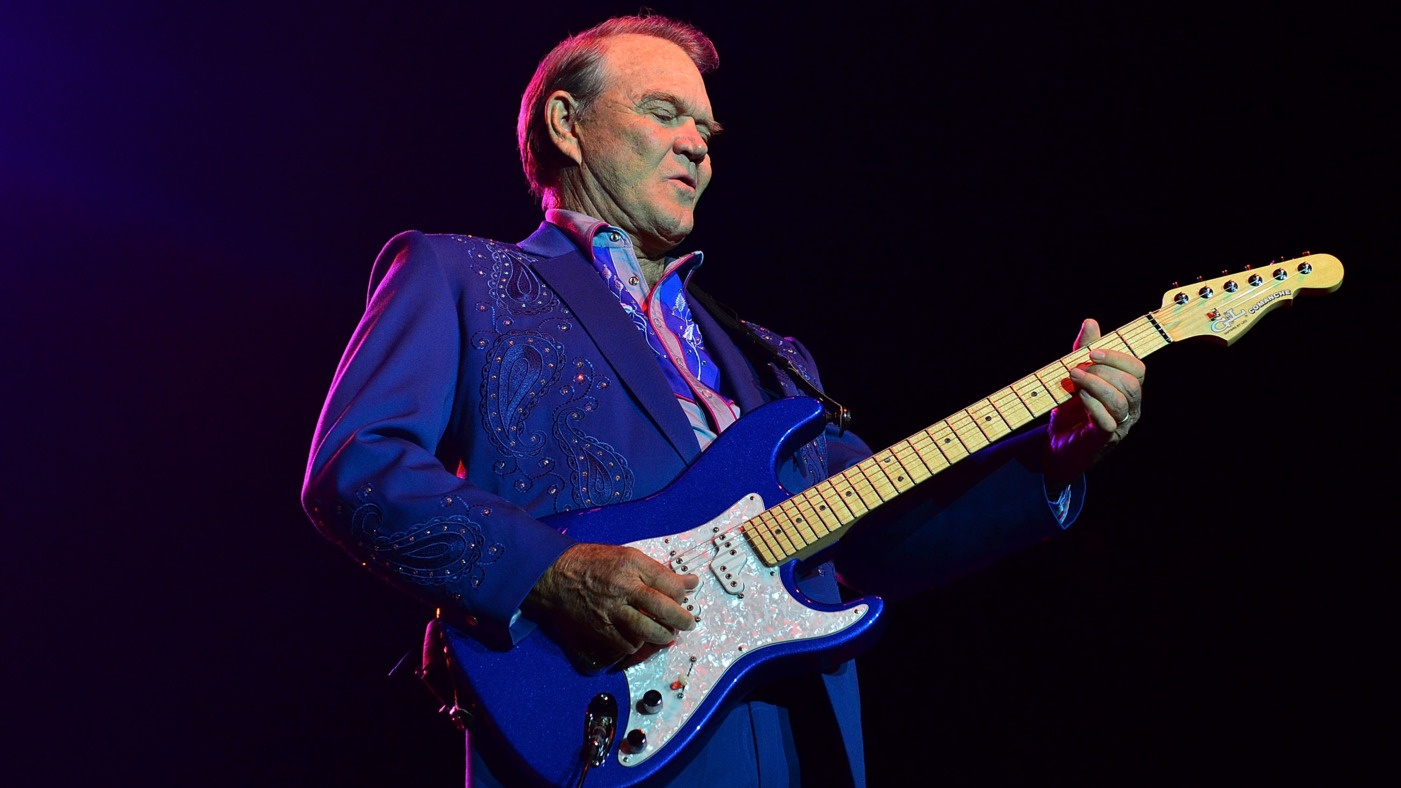 Although G&L got many requests to build out Glen’s Comanche from other customers, they never did.Therefore, Glen's G&L was the only one made. Lary shared that during his time at G&L, this was the instrument he was the proudest of. There is no doubt that he is a hardcore Glen Campbell admirer.

I would like to express a tremendous amount of gratitude to Brad Conyers and Lary Spears for taking the time to share this information with me. 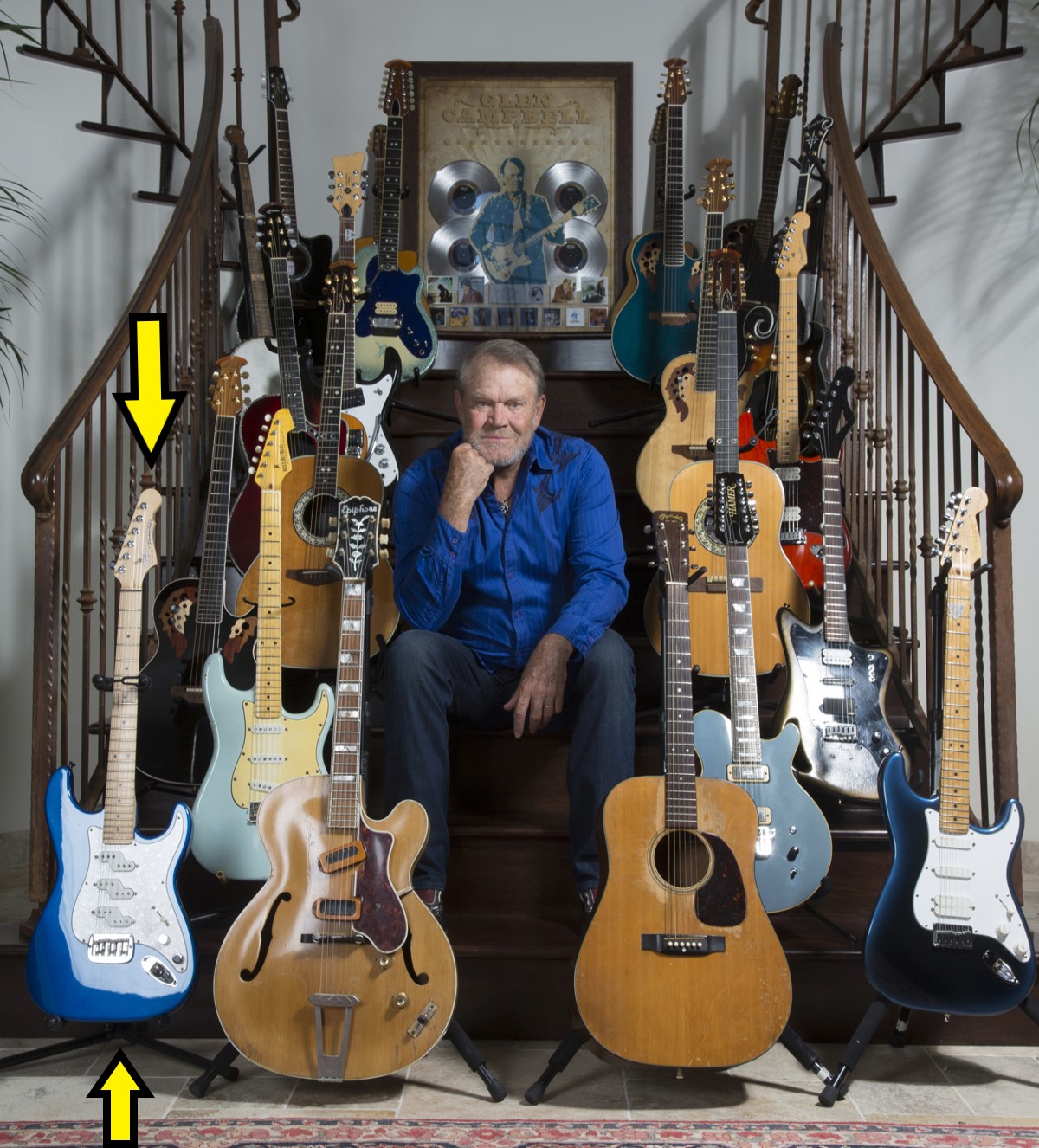