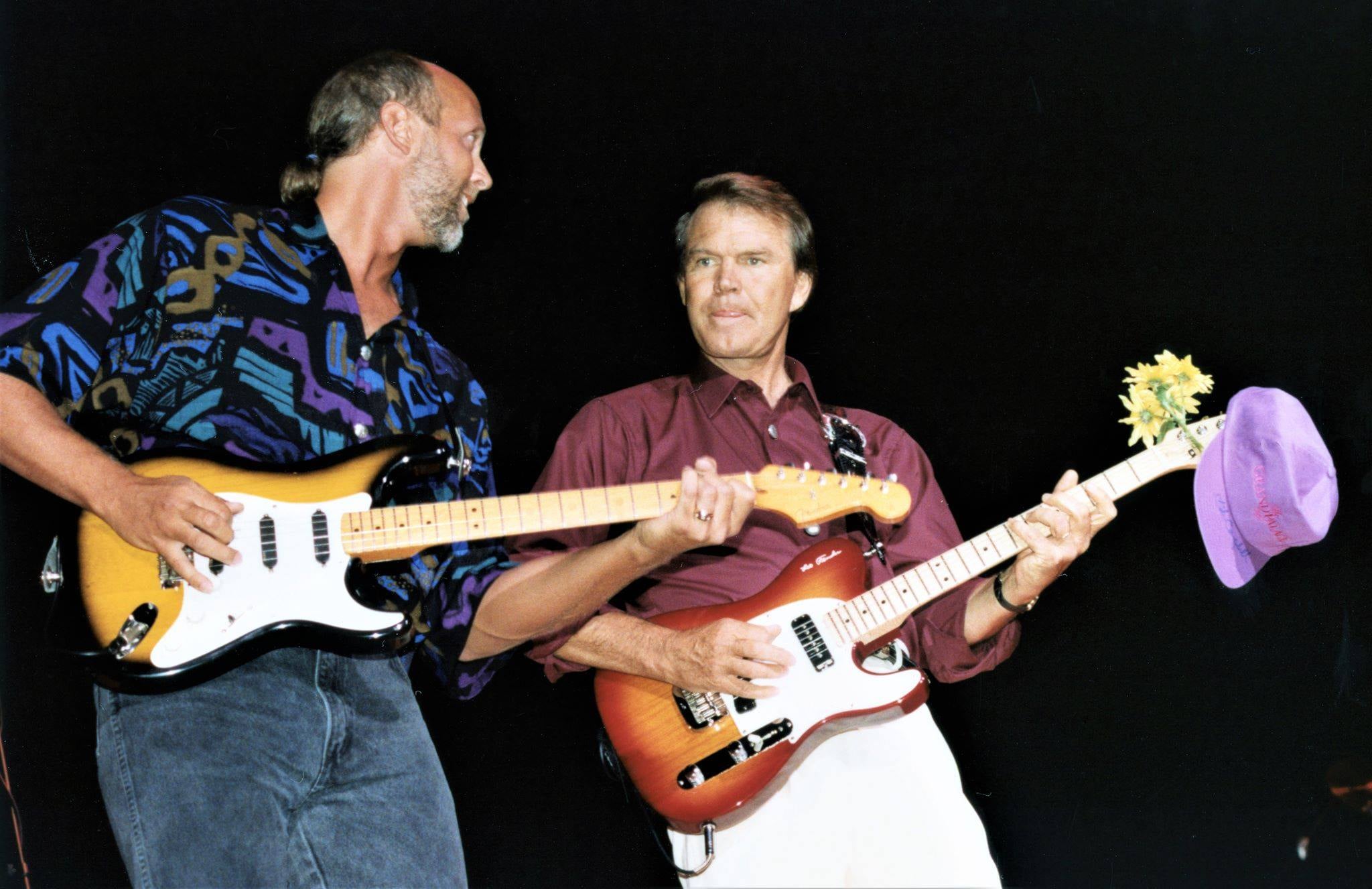 In 1950, Leo Fender had designed and developed a guitar that he named the Fender Broadcaster. 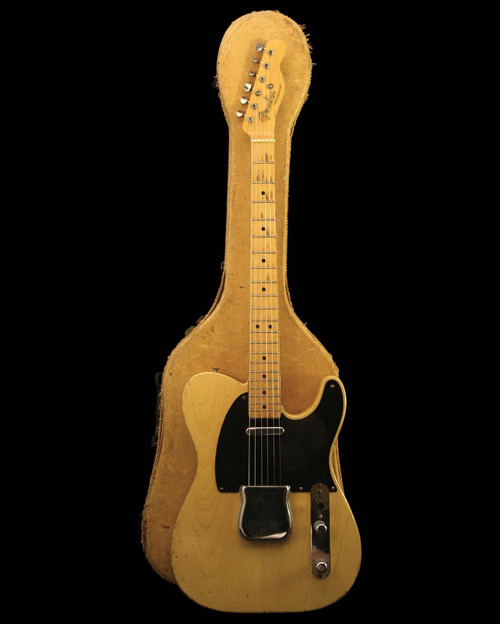 In early 1951, the Gretsch Company contacted Fender to point out that the guitar’s name was very similar to its Broadkaster drum set. Gretsch requested “immediate assurance” that Fender would abandon the name. Fender complied, and the guitar continued to be produced without a name until September of 1951, when “Telecaster” began appearing on the decal. The Telecaster name continues to be used on the Broadcaster’s contemporary descendants and is practically unchanged today.

Leo became sick in 1965 and sold Fender to CBS.

In 1979, Leo co-founded G&L with his old buddy George Fullerton. Their new guitars featured a form factor that honored original Fender designs like the Stratocaster and Telecaster while incorporating notable enhancements.

The G&L ASAT model (a Telecaster type body and neck) was launched by Leo Fender in 1985, once again, under the Telecasters orignal model name Broadcaster. This prompted a response from Fred Gretsch, of Gretsch Guitars, over the name (just as it had thirty-five years earlier when Leo had previously tried to use it). Once again, a Broadcaster from Leo was required to have its name changed. This time around, the name became “ASAT” which is U.S. military shorthand for an “Anti-Satellite” missile.

In 1990, G&L released a special ASAT model placing Leo's signature on the body and removed it from the head. They called it the G&L ASAT Signature 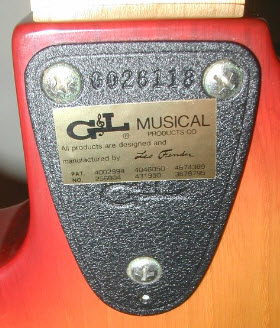 "to avoid seeing the honor and heritage of Leo Fender dragged through the mud in endless court proceedings, we agreed to give up the use of the Leo Fender signature on the instruments"

We had a pair of them that I got for Glen. Glen loved Leo's products.

It doesn't appear Glen used the G&L ASAT for very long...But around 2008 he began using another G&L guitar...the Comanche...until he retired.