This is a direct link to Debby Campbell's fundraiser.
Super idea to give to the Alzheimer's Association in honor of Debby's birthday! 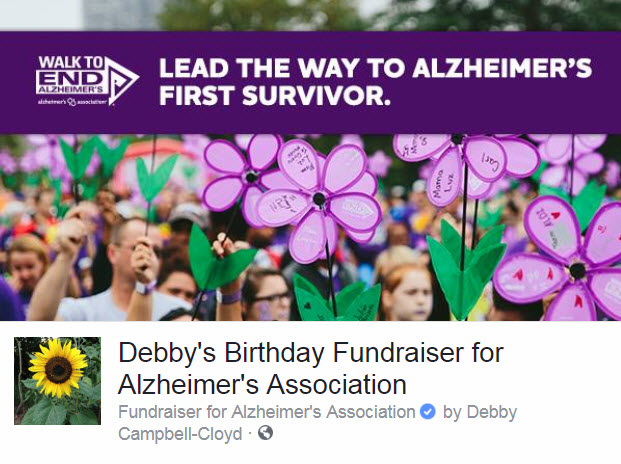 by arlw
I saw briefly on Debby Campbell's Facebook page today that she is a part of this Alzheimer's Association too. For her Birthday which is Sept. 21, she has requested on HER FB page to donate in honor of those that have this terrible disease. Great tax deduction and also Deb gets credit for the donation. She has set a goal so I hope she reaches it. What she said is anything is better than nothing.

Everyone be safe with these crazy storms. If you can't see the roads, don't go out!!

Re: Walk to End Alzheimer's-2018 Post your city's walk here!

by admin
2018 WALK TO END ALZHEIMER'S 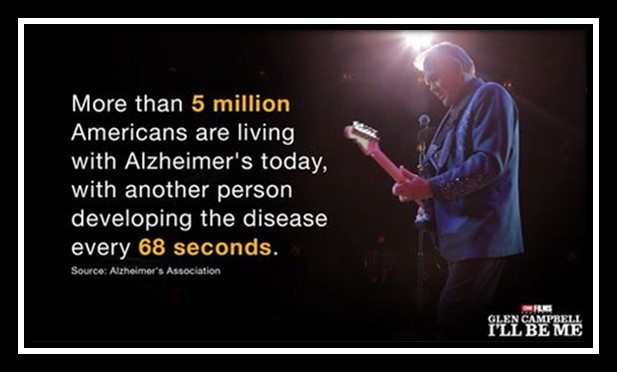 Held annually in more than 600 communities nationwide, Walk to End Alzheimer’s is the world’s largest event to raise awareness and funds for Alzheimer’s care, support and research.

How to Participate in 3 Easy Steps:
1. Find a Walk in your community.

2. Register as a team captain, team member, or individual.

4. Unable to participate or organize a walk?
Check your local chapter of the Alzheimer's Association (U.S.) for information about teams in your area and how you can support the cause.


Wasatch Back Walk To End Alzheimer's


Alzheimer's and other brain diseases are personal. (POST YOUR PHOTOS HERE TOO)
Dee's Uncle Fred passed away in April 2018, from Lewy body dementia (LBD)
♥ 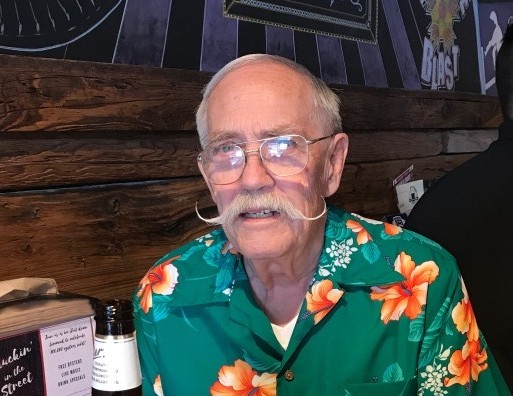 by Dee
Glen Campbell showing his support for the 2012 Walk to End Alzheimer’s! 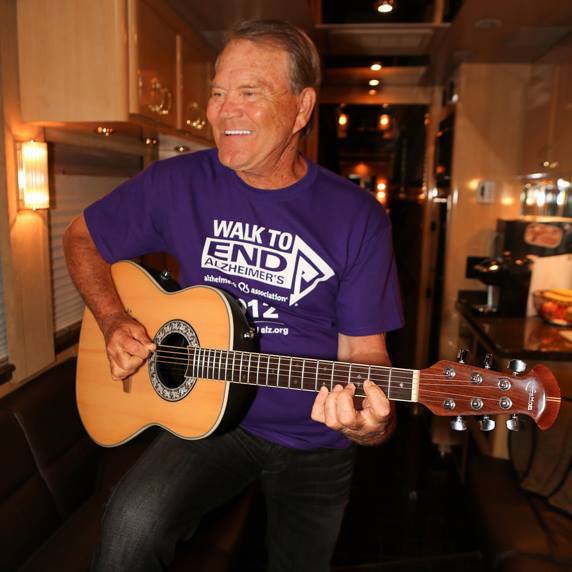 Many thanks to the Alzheimer's Association for sharing this photograph.

If you are interested in participating in this FUNdraiser or if you would like to organize a team to walk for the cause,
visit: http://act.alz.org/site/PageServer?page ... k_homepage" onclick="window.open(this.href);return false;

You can also learn more about the Walk by watching this video clip:


Below is a video clip of Glen's granddaughter, Annaleise Campbell, speaking at the 2013 Walk.
She was 8 years old at the time.