Regina, New Mexico is about an hours drive north of Albuquerque. If you are not looking for it, you will miss it. Along the roadway sits an abandoned house/bar/restaurant which happens to contain remnants of the original Coon Holler Bar. From what I can ascertain, the Coon Holler bar was originally built as a small frame cabin in a canyon (or hollow) owned by Marvin Coons. It may have been originally built in the early 50’s.

Mr. Coons was an electrician at Las Alamos. It is reported that he would bring alcohol from Las Alamos, back to Regina and would open the bar at night and on weekends. The bar quickly became so popular that it proved to be too small for the crowds. Mr. Coons moved it to its present location on Hwy 96 and added on to it. Part of the addition was a bandstand, so that bands would have a place to entertain.

When Glen Campbell moved to Lindrith, he became friends with H.C. "Texas Slim" Lasater. Texas Slim’s band was the Rio Rhythm Riders. They played in many of the bars around Farmington and Albuquerque. Many people recall that Glen played at Coon Holler, while he lived in Lindrith in 1952. There is some indication that he may have returned to play at the Coon Holler when he came back to live in Albuquerque and began playing with Dick Bills.

"I'd make as much playing at Coon Holler on Friday and Saturday as I could make picking cotton or gathering corn all week and I didn't like looking at a mule in the rump, so I said music is it. This is the way I'm going to do it. If I play in clubs all my life, well, you know, I'll make a hundred dollars a week or whatever and that'll be it".

This ad, from the Farmington Daily, June of 57, may set the period of time that the bar first exchanged hands.


At some point after that, Mrs. Thelma Howard purchased the Coon Holler. Mrs. Howard was a cornerstone in the Regina area. She was a rancher, volunteer for the fire department, and invested her time with other groups in the area. It is believed that Mrs. Howard became the owner of Coon Holler in the late 60’s or possibly the early 70's.

During her ownership, Mrs. Howard, not only ran the establishment as a bar, but she hosted birthday and anniversary partys, as well as other events at the Coon Holler. One of the most noticeable additions that she added, was the front door. The "5-inch, 200 lb, front door sported an attention-getting life-sized carving of two raccoons peeking out of a tree hole". Here is a picture....Mrs. Thelma Howard is the lady to the right of the raccoons.


In 1982 the bar was remodeled after fire and smoke damaged the interior. According to Mrs. Howards daughter, Faneta Houston, "the bar was switched from the north side of the building to the south side and bathrooms were added." Billy Clay Schmitt, a Regina local and the guy that designed and created the raccoon front door, helped in remodeling the bar by making bar stools, benches, tables, and chairs which he personally crafted.

Since that period of time, Mrs. Howard passed and the structure added on to, remodeled and now serves as a residence. It is currently for sale and has been for some time. Here are some pictures that I was able to obtain... 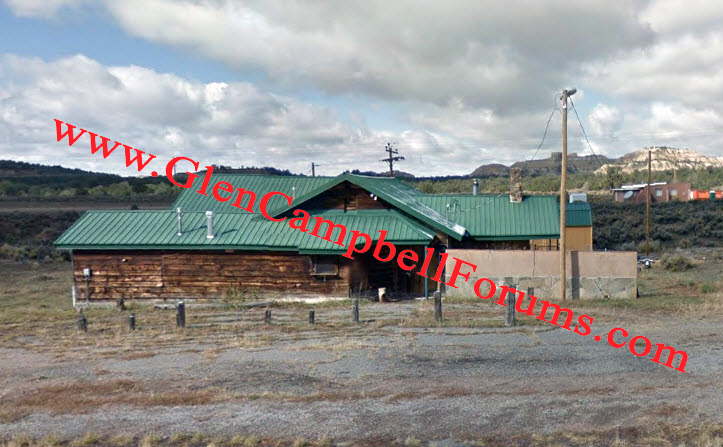 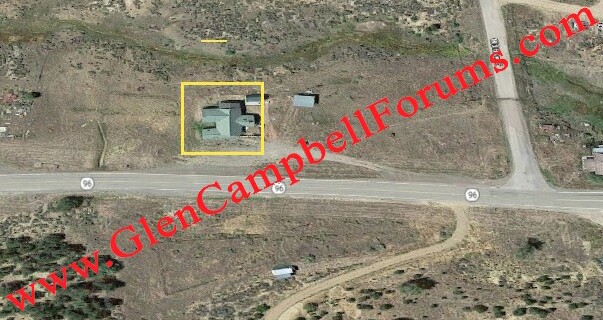 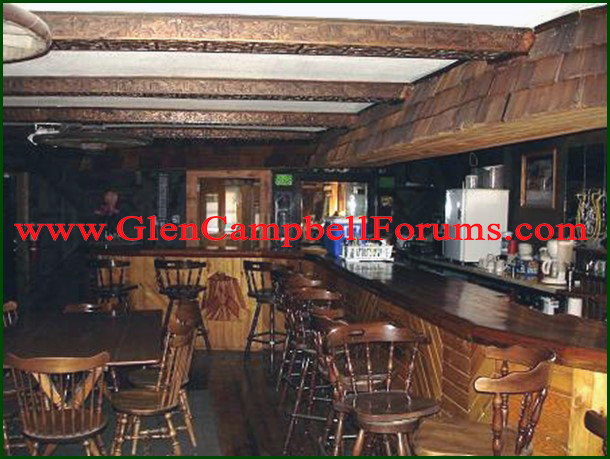 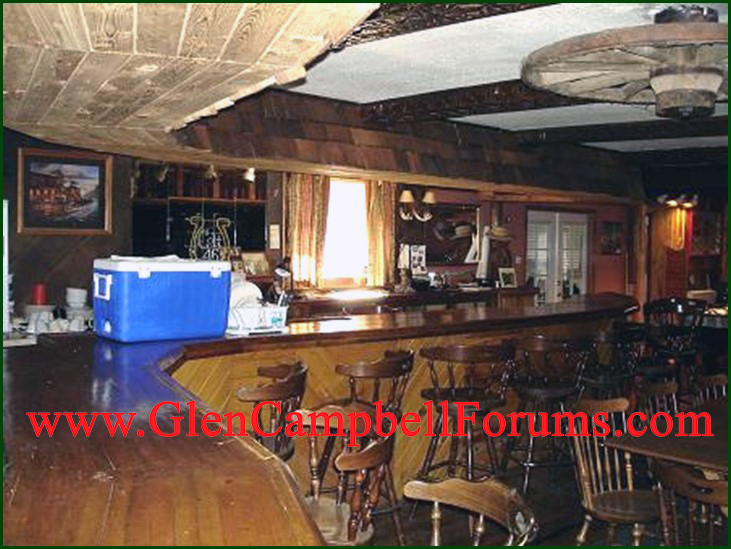 
I would like to extend my sincerest appreciation and gratitude to Shannon Tunnell, Faneta Houston, Mrs. Barbara Lasater and Cowpoke for their assistance in creating this thread.