First of all, I have to express my utmost gratitude and sincere appreciation to John and Teresa Woodfill, who provided most of the information used in this post, as well as all the pictures. John is the grandson of Boytt and Lola Hardy and without his and Teresa’s (John’s wife) selfless assistance in sharing historical events and personal stories and pictures, this post would have never gotten off the ground.
Boytt and Lola Hardy, his brother Estes and other relatives lived in and around Delight, Ark. Boytt and Lola were both from share cropping families, moving wherever crops were ready for picking or gathering. Both had Gospel preaching fathers and they were also involved in tent revival activities around crop picking seasons. They also became lifelong friends of Wes and Carrie Campbell.
Boytt and Lola moved to Detroit, Michigan in the early 1930s. His brother Estes was a missionary preacher and moved from Delight to Lindrith, New Mexico around 1934 and established the Lindrith Baptist Church (that still exists today).
In the early ‘40s, Estes convinced Boytt and Lola to move from Detroit to “picturesque” Lindrith, to join him and his family. Lindrith is a small town in northern New Mexico with around 200 people. It fit Glen’s description of Billstown…”You have to be going there to get there”. 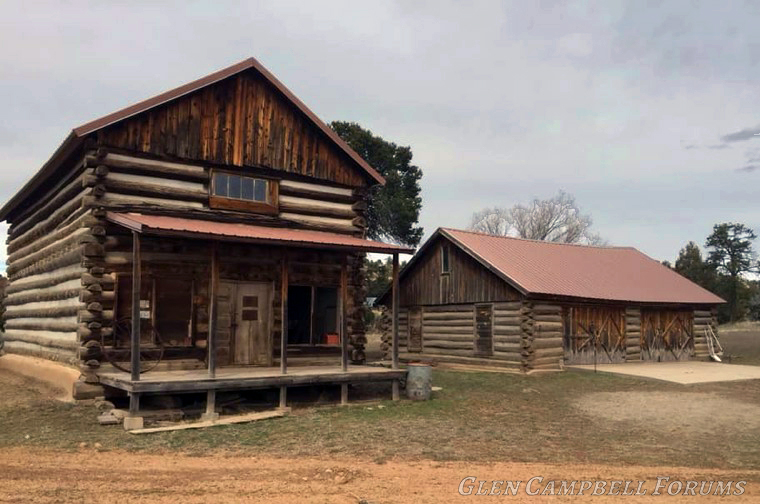 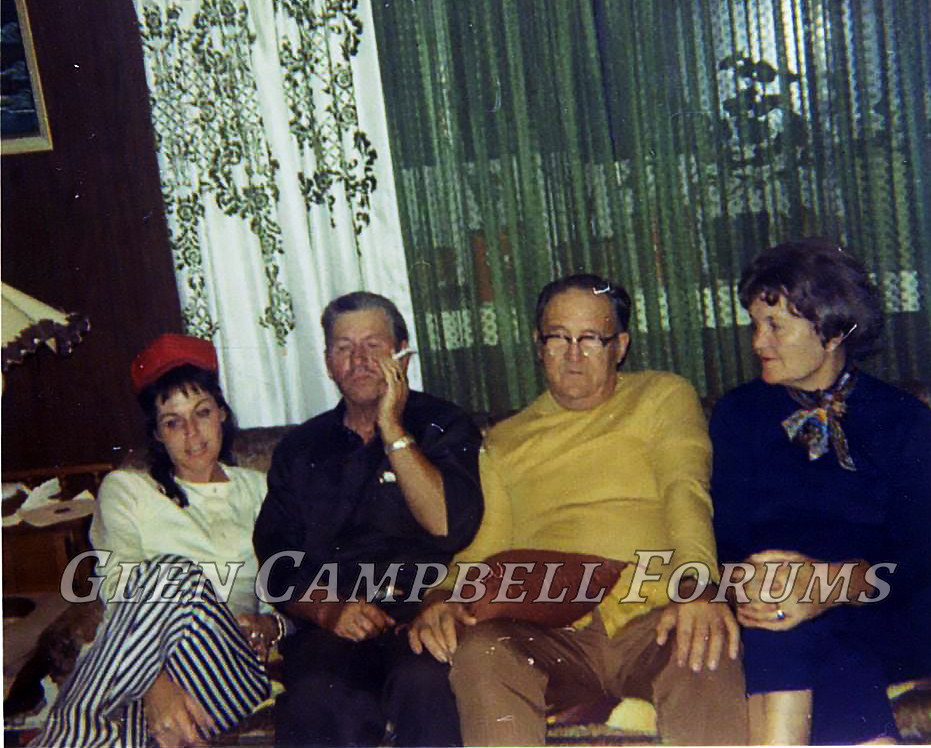 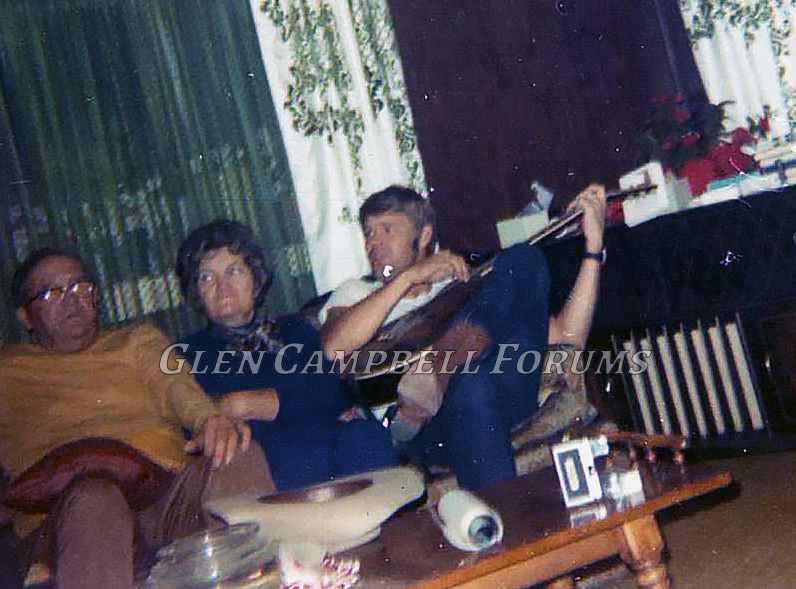 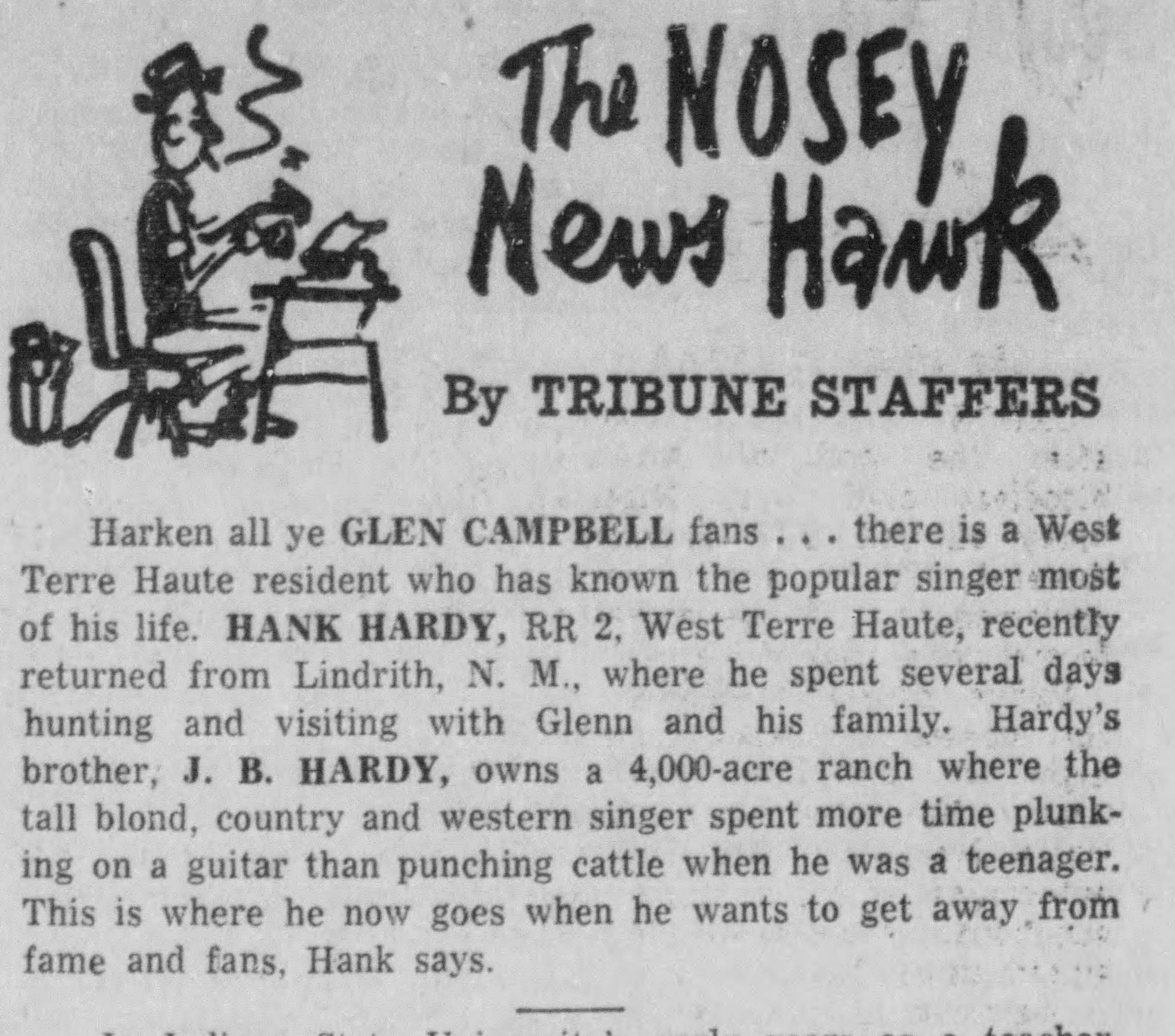 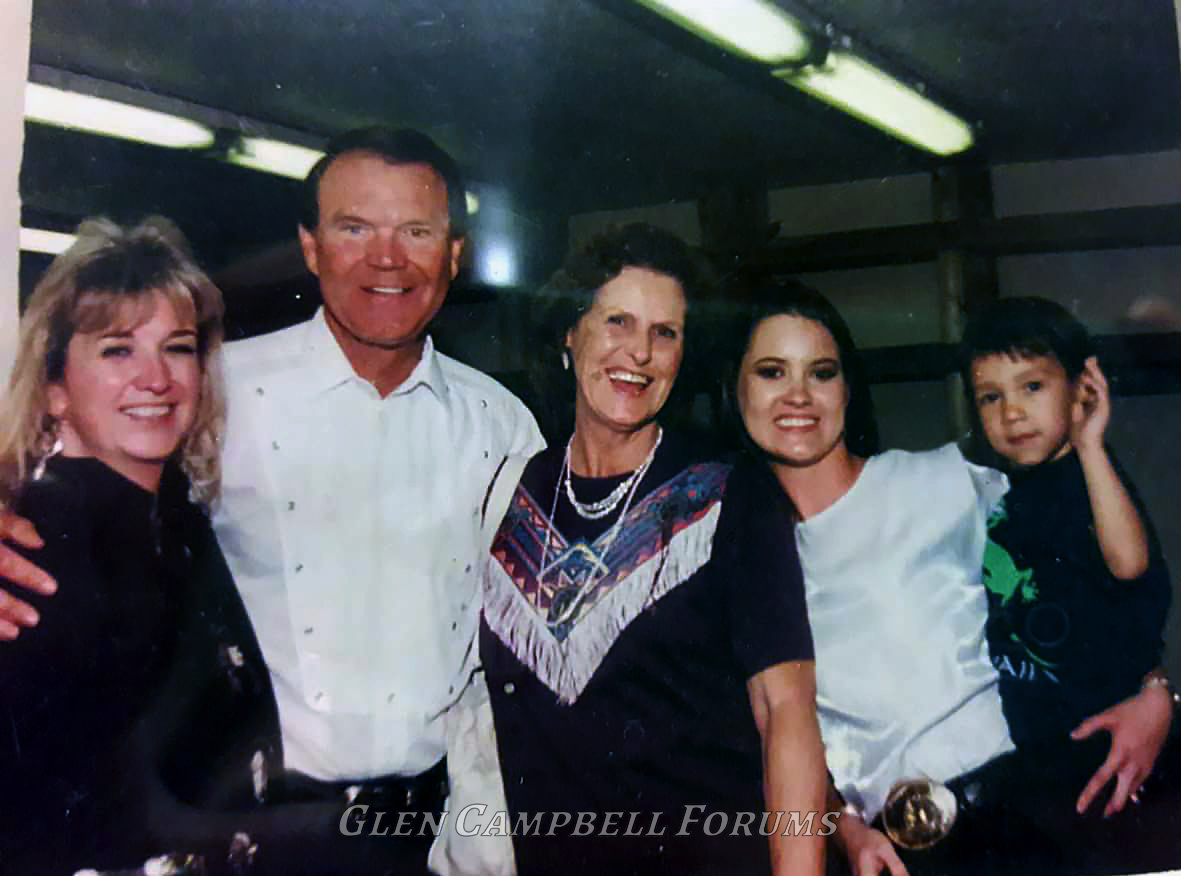 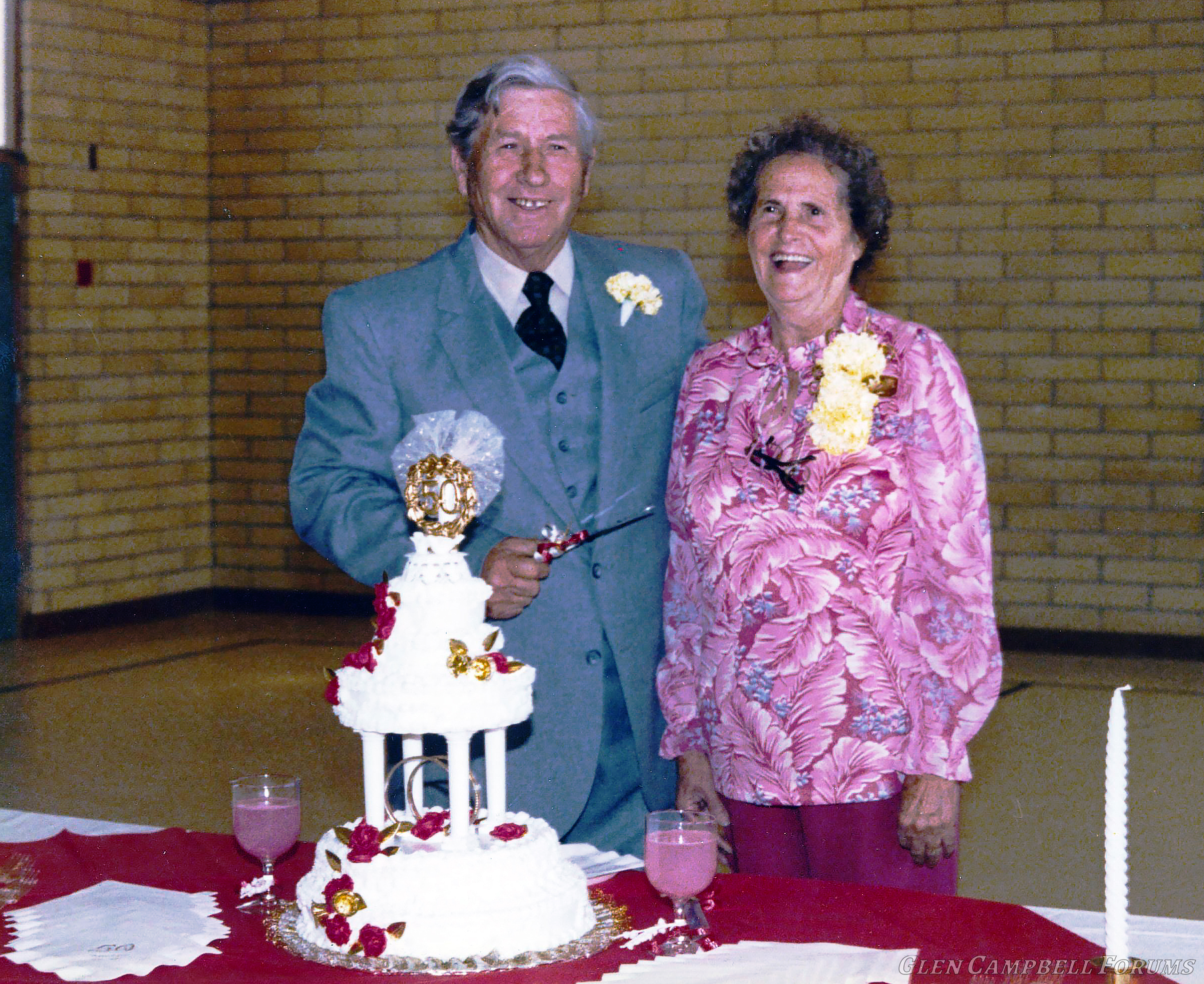 Copyright Statement:
No permission, either express or implied, is granted for the electronic transmission, storage, retrieval, sharing, or printing of the photographs contained on glencampbellforums.com, other than that which is related to the normal "caching" practices of web browsers. No parties/individuals visiting or viewing images from glencampbellforums.com, may otherwise copy, modify, publish, transmit, or distribute the contents of the photographs found herein. Expressed written permission must be granted by the photographer/owners (copyright holder, John and Teresa Woodfill), in order to use any photograph contained within this post, for any purpose, outside this publication.