In 1980/81, Ovation built Glen two SSB (super shallow bowl) Adamas guitars. One was a nylon and the other was a steel string. These prototypes were the first SSB guitars built by Adamas. The nylon guitar was essentially the same guitar as Glen's Ovation 1624 Country Artist, except it had a graphite woven top and a super shallow bowl. Glen played this guitar for 5 or so years after receiving it. 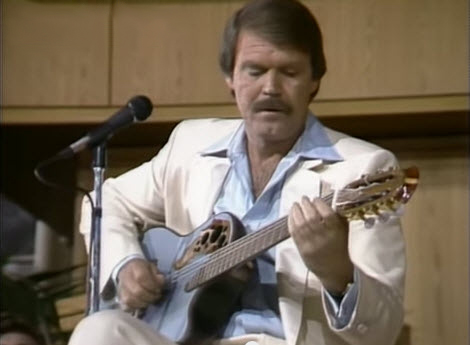 Here is Glen playing an Elvis staple with the XSC1. Well worth the watch!

How it left Glen's possession is probably lore, but one story is that a guy who owned a pawn shop in Phoenix went to the same church as Glen. He is reported to have had an old Fender Mustang that Glen wanted and traded him the Mustang for the XSC-8. The new owner decided the guitar needed fret markers and had those added. Around 2002, the guitar was sold on eBay to the current owner.

Many thanks to Paul Moody for providing the information and background for this guitar. Here is Paul with the XSC-8. 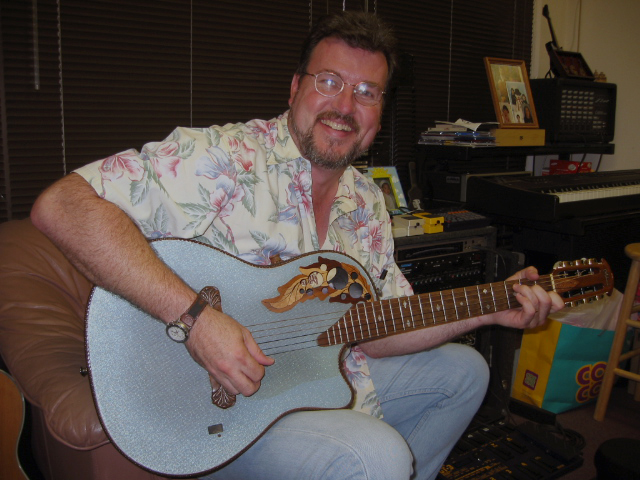