My favorite Gllen Campbell concert is from the Cornwall Coliseum in the UK, it is on a two CD package, originally it was on 2 Lp's, that's a lot of getting up and turning over the next side, and so it is nice to be able to sit and listen to the whole show all the way though.

Dee, The Ember album was released in 1968. NR 5042.It has the same cover as Hey Little One but the tracks are different. Ember tended to do this with the UK releases. I guess it was something to do with the single releases at the time.
Oh Happy Day was released as The Glen Campbell album and also had different play list.

My pleasure, Karina! Thanks again for posting your question here. I feel Glen would appreciate the fact that we are posting about this song and its history on his own forums, keeping the story alive, don't you?

Just to chip in on this one. I have Glen's Hey Little One album which credits both Glen and Jerry and I have an Ember UK released album called Tun around look at me, which only credits Jerry. Glen sang Turn around look at me at the Royal Festival Hall London in 1977 and as it started he made the joke that he wrote the song with a friend in 1961 "I was 5 at the time". He tells the audience. There is no doubt Glen did in fact have a big part in the writing of this song. As we also know this was Jimmy Webb's first record he ever purchased.

Hi, karina! Welcome to Glen Campbell Forums, and thank you for your great question. 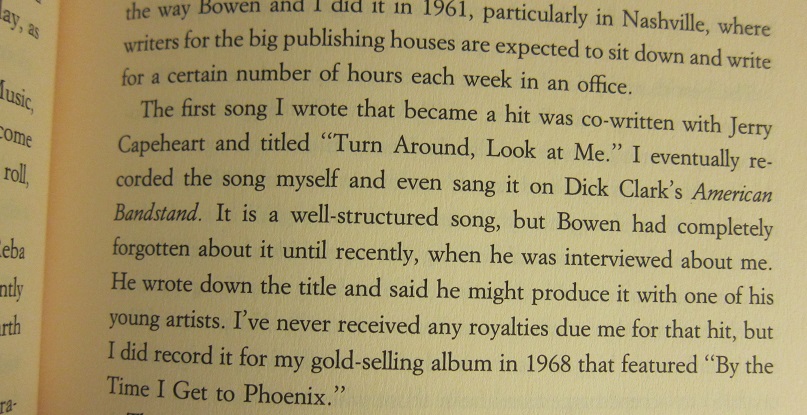 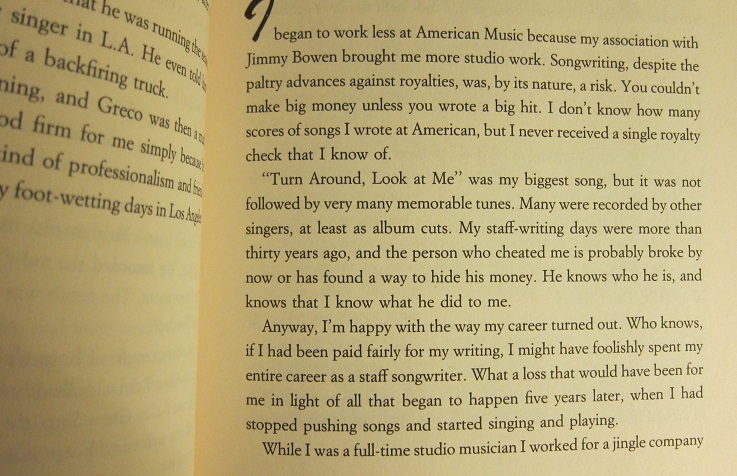 Welcome to Glen Campbell Forums, M. Giddings!
Your question is a great one.
Would you believe that only the following Glen Campbell Goodtime Hours have been officially released?

I've been dying to watch this show but can't find anything but little pieces here & there!!