A blast from the past!
When Glen changed management teams in 2016, the banner on glencampbell.com proudly displayed this picture: 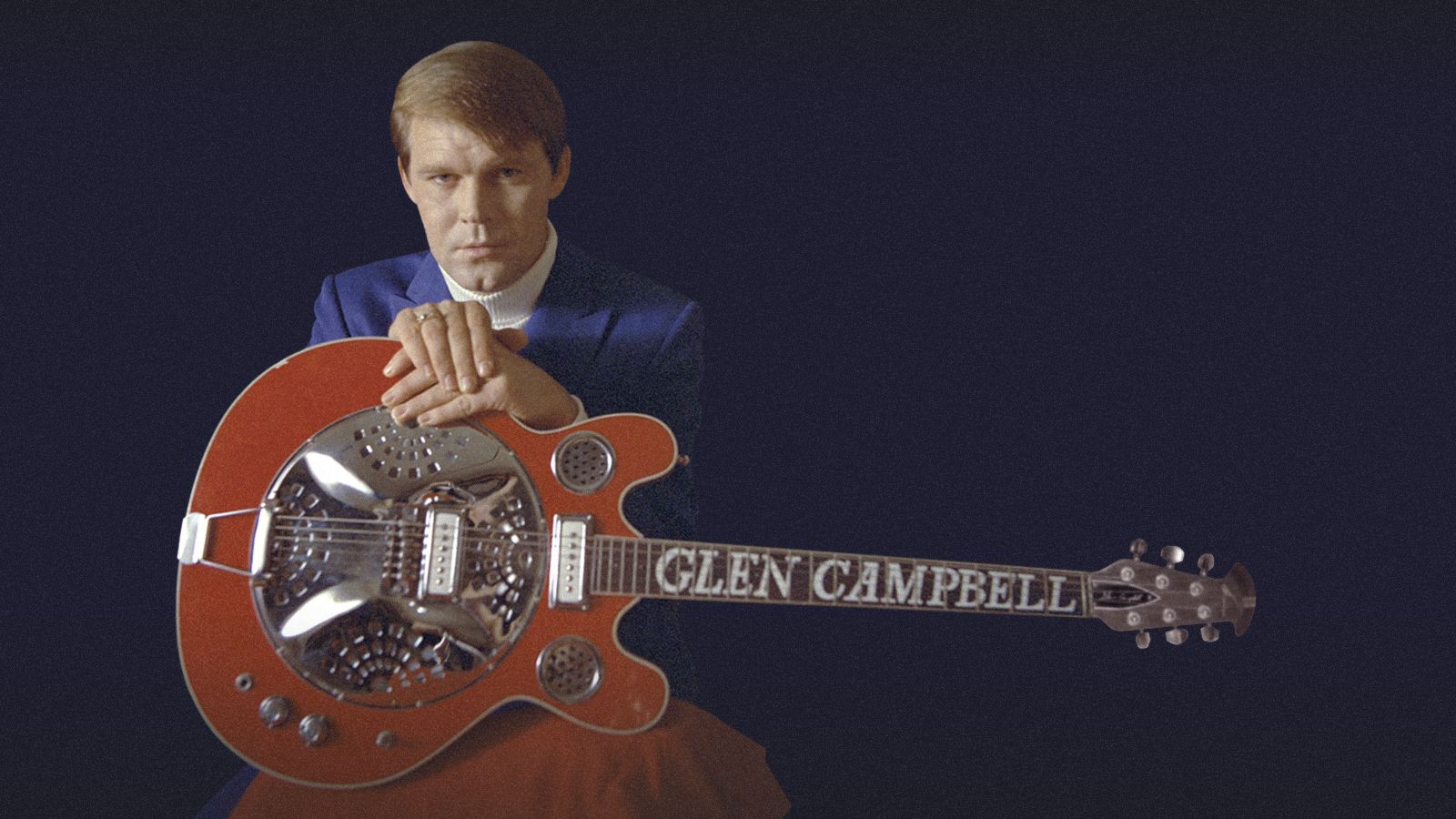 
I am not sure why they felt inclined to photoshop the D100...maybe they thought it was cool. I looked into it a little more HERE

It appears that Glen's Mosrite D100 Californian is up for auction.

Here is the description provided by the auction house:

Glen Campbell Personally Owned and Stage Played Dobro Californian Resonator Guitar. An acoustic-electric Dobro resonator guitar, originally with a cherry finish (since faded to a light orange on the front of the body from years of display), custom-made for Campbell, designed in the early 1960s by Mosrite's Semie Moseley for Dobro, with "Glen Campbell" spelled in pearl inlays down the entirety of the fretboard, a 10.5" chrome resonator, Mosrite-shaped headstock with Dobro nameplate, two single coil pickups, and volume and tone control knobs with a three-way selector switch. Frets and body show play wear, with moderate scratching and belt-buckling to the back of the body. Includes non-original hard case.

Though any Mosrite / Dobro Californian is a rare find, this beautiful instrument is the absolute pinnacle of these unique guitars. Campbell not only played this Californian on stage - most notably on a television appearance where he performed a breathtaking version of "Gentle on My Mind" - but the master player/singer/songwriter also used this Dobro on several sessions as a part of the legendary Wrecking Crew studio band! For aficionados of music and musicianship from Country, Pop, and Folk to Soul, Surf, and Psychedelia, the importance of this guitar, and the man who played and loved it, cannot be overstated.

This is a great shot of Glen and his Californian while in the Columbia Records studio with James Burton and the Wrecking Crew on September 15, 1967 in Los Angeles, California. It appears that Glen is playing through a mid 60's blackface Fender Super Reverb amp.

In the early days, all of Mosrite’s guitars were hand made custom orders. Mosrite could well have remained a small company, making guitars by special order, but Semie Moseley loaned a guitar to Nokie Edwards, of the Ventures, to use on some recording sessions and within a year the Ventures had signed an endorsement deal with Mosrite.

During this same period of time, Glen had struck gold with "Gentle on my Mind", "By the Time I Get to Phoenix" and "Where's the Playground Susie", being seen playing these songs with an assortment of Mosrites. In the summer of 1968, Glen hosted the The Summer Smothers Brothers Show, later renaming it "The Glen Campbell Goodtime Hour". Glen played Mosrites during the replacement show, until a small fledgling company, called Ovation, signed him to promote their guitars in late 1968.

Glen had to like the D100 as much as we saw him with it around 67. Semie owned the rights to Dobro at the time, so he married the dobro resonators to a Mosrite Celebrity body, with DeArmond pickups. It appears that Glen's Californian had only the "Dobro" label on the headstock (some D100's had the Dobro and Mosrite decals on the headstock). 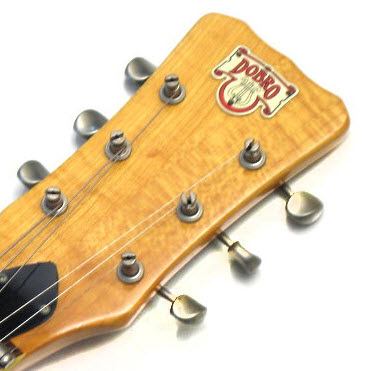 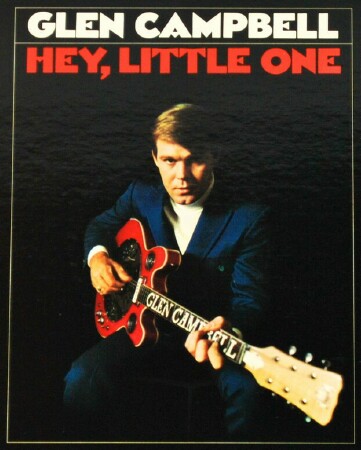 And appeared on several shows with it (never plugged in). Here he is playing Gentle On My Mind

Needless to say, orders for Mosrites skyrocketed. The company went from making 20 or 30 instruments a month in the early 1960s to nearly 1000 instruments a month at the peak of production in 1968. Semie even advertised in 68, using Glens popularity to promote his guitar company. Glen was seen in the ad playing the D100 Californian Model. 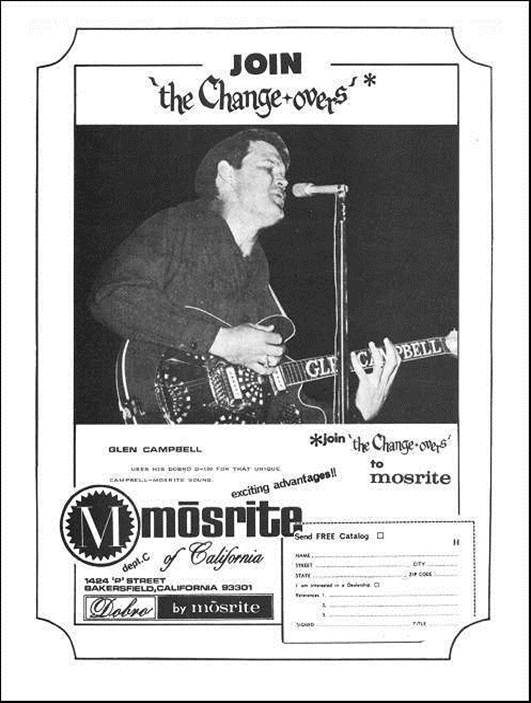 Once Charlie Kaman signed Glen to endorse Ovation, the Mosrite D100 disappeared from his appearances.